Ford and Fiat Chrysler officials said that their sport-utility vehicles and trucks fueled reports of strong sales growth in March. 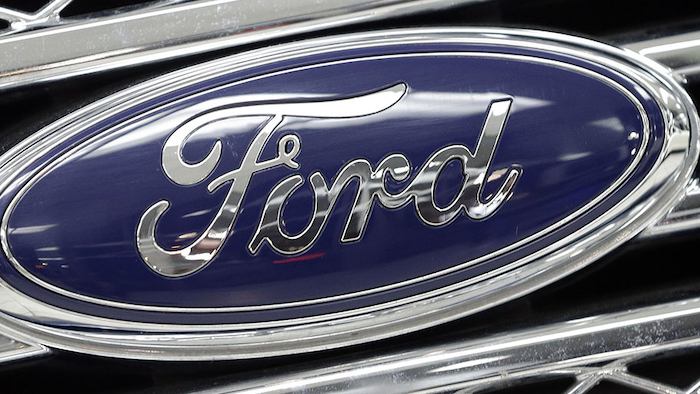 Ford and Fiat Chrysler officials said that their sport-utility vehicles and trucks fueled reports of strong sales growth in March.

Ford said that its SUV models sold at their highest March clip in 15 years last month while its F-Series pickups saw their best March in a decade.

Ford vehicles saw 8 percent sales growth compared to March 2015 and its Lincoln brand grew by 11 percent over that span. The company's overall March sales were up 9 percent.

FCA, meanwhile, reported an 8 percent sales increase last month, in part due to the best March in the history of the Jeep brand.

Among its four brands, GMC grew by 7 percent and Chevrolet by 1.4 percent, while Cadillac and Buick sales fell by 5 percent and 11 percent, respectively.

Toyota, however, reported a 2.7 percent sales decline, with similar numbers among both the Toyota division and the Lexus brand.

Those six companies comprised nearly 80 percent of the U.S. auto market in February, according to numbers from The Wall Street Journal.

Volkswagen, under continued fire for its installation of emissions-cheating software, reported a 10 percent decline last month compared to the previous March.