Manufacturers Spending Billions On Technologies That Many Motorists Don’t Use

Respondents said they were less likely to use a technology if the seller didn’t explain the technology when they purchased the vehicle. 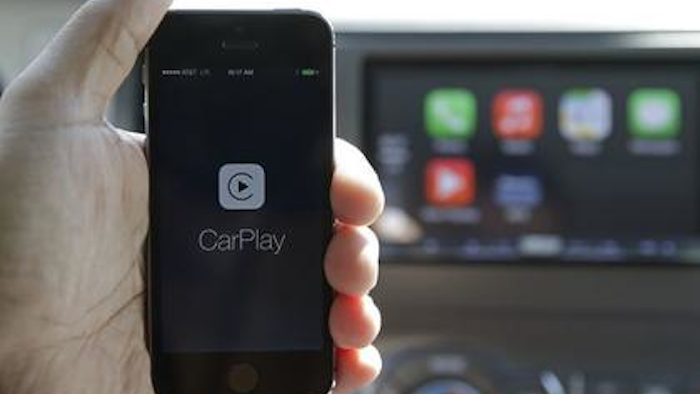 Some of the efforts of auto manufacturers are being made in vain, according to a J.D. Power report, which suggests that the companies are spending billions of dollars on features which motorists choose not to use.

J.D. Power’s 2015 Driver Interactive Vehicle Experience (DrIVE) Report was created by measuring car and light truck driver’s experiences with in-vehicle features within the first 90 days of ownership. The study found that at least 20 percent of the new-vehicle owners in the 4,200 person study haven’t used 16 of the 33 features measured in the study.

Some of the  features are much more likely to be neglected by drivers than others. According to the report, the features that motorists most routinely claimed to “never use” were in-vehicle concierge (43 percent), mobile routers (38 percent), automatic parking systems (35 percent), head-up display (33 percent) and built-in apps (32 percent).

Much has been made about Apple CarPlay and Google Android Auto, however, the study found that at least 20 percent of car owners don’t want the heavily discussed features. Twelve other technology features were not desired by 20 percent or more of customers, including in-vehicle voice texting and concierge services.

Millennials proved to be even more disinterested in the technology features. The number of features that were unwanted by 20 percent or more of the group rose to 23.

"In many cases, owners simply prefer to use their smartphone or tablet because it meets their needs; they're familiar with the device and it's accurate," said Kristin Kolodge, executive director of driver interaction & HMI research at J.D. Power. “In-vehicle connectivity technology that's not used results in millions of dollars of lost value for both consumers and the manufacturers."

"The first 30 days are critical. That first-time experience with the technology is the make-it-or-break-it stage," said Kolodge. "Automakers need to get it right the first time, or owners will simply use their own mobile device instead of the in-vehicle technology."

The fact that consumers should understand and use a technology feature within the first 30 days of ownership suggests that dealerships must do a better job of educating a driver at purchase. However, automakers must also help dealerships to make those improvements.

"While some technologies, such as lane-departure warning, are making vehicles safer, the insurance industry is very concerned about the driver-distraction hazards caused by some of the other technologies," said Chip Lackey, senior director of the insurance practice at J.D. Power. "In addition, technology drives up the repair and replacement costs. A slight bumper scrape that would normally cost a few hundred dollars to repair can catapult a claim into thousands of dollars when a park assist camera or other sensors are damaged."