Hyundai is recalling 27,700 midsize and compact cars in the U.S. because salt damage could cause the cars' front coil springs to fracture. 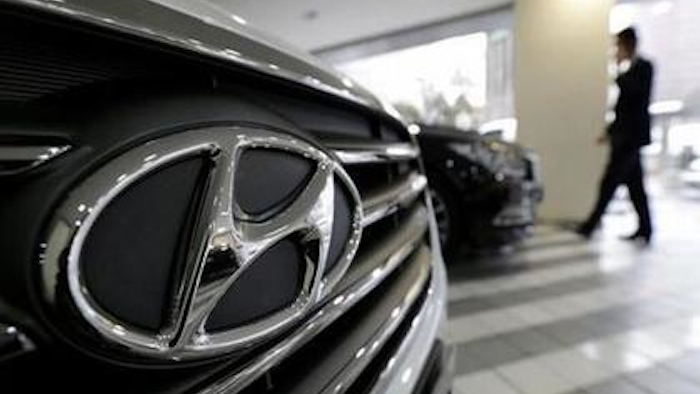 Hyundai is recalling 27,700 midsize and compact cars in the U.S. because salt damage could cause the cars' front coil springs to fracture.

The recall covers some Elantras and Sonatas, which are among Hyundai's most popular models.

In documents on the recall posted Friday on the U.S. National Highway Traffic Safety Administration's website, Hyundai said if road salt — which is sprinkled on roads to combat ice — corrodes the front coil springs of the cars, they could fracture and that might cause a tire puncture, increasing the risk of a crash.

Hyundai said it will notify owners and dealers will replace the front coil springs for free. The recall is expected to begin Nov. 30.

No injuries or accidents related to the issue have been reported.