The recall covers Sorentos from the 2011 through 2013 model years. The cars can roll away unexpectedly and cause a crash, Kia says in documents posted Thursday by the U.S. National Highway Traffic Safety Administration. 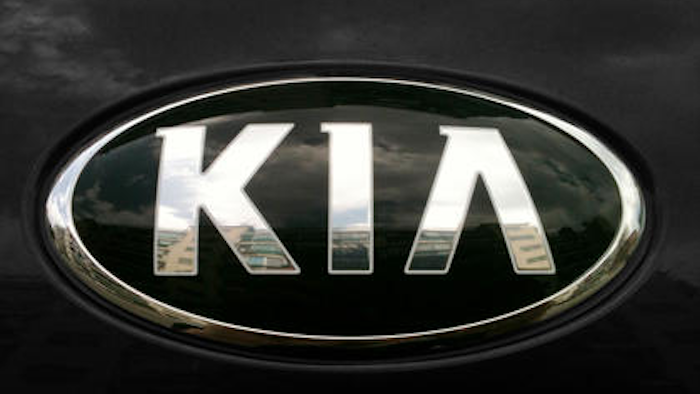 DETROIT (AP) — Kia will recall more than 419,000 SUVs in the U.S. and Canada because the transmission can be shifted out of park when the driver's foot isn't on the brake, a violation of safety laws.

The recall covers Sorentos from the 2011 through 2013 model years. The cars can roll away unexpectedly and cause a crash, Kia says in documents posted Thursday by the U.S. National Highway Traffic Safety Administration.

The problem happens when the gear shift lever is pushed too hard, causing a part in the shift mechanism to crack. It has caused three injuries.

Kia says it began investigating the trouble in August when it got a letter from a lawyer saying that a child moved a Sorento shift lever out of park and the SUV rolled in a parking lot. The child's father stood in front of the SUV and was joined by his son. The son got between the Sorento and a stopped vehicle and suffered a broken leg, according to the documents.

Kia then began investigating and found 54 warranty claims. It decided to recall the SUVs on Sept. 28.

Dealers will replace the brake-shift interlock mechanism with improved parts. Owners will be notified starting Nov. 24.

Kia said owners should always apply the parking brake firmly and make sure the shift lever is securely in park before leaving the vehicles.