The effort supports the Energy Department’s EV Everywhere Grand Challenge, which aims to bring plug-in electric cars to the same level of affordability and convenience as today’s gasoline-powered vehicles by 2022. 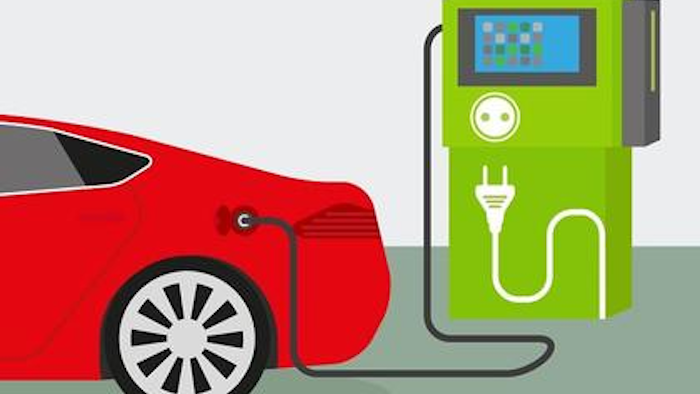 The Department of Energy awarded almost $55 million to 24 projects devoted to electric and other fuel-efficient vehicles, it announced on Sept. 17.

Eight of those projects are focused on dual-fuel or natural gas engines, which could be used in both passenger vehicles and commercial trucks. Some of these, inspired by the SuperTruck, focus specifically on improving the efficiency of heavy-duty diesel engines.

The effort is part of a federal push to increase fuel efficiency and reduce petroleum consumption. It also supports the Energy Department’s EV Everywhere Grand Challenge, which aims to bring plug-in electric cars to the same level of affordability and convenience as today’s gasoline-powered vehicles by 2022. The strategy also sees electric vehicles as a way to increase national energy productivity, reduce emissions, and avoid reliance on foreign oil.

The remaining 16 projects will tie directly into the EV Everywhere Grand Challenge, and will be aimed at reducing the cost and improving the performance of plug-in electric vehicles (PEVs). Getting more PEVs on the road will require new manufacturing and process technologies for advanced battery materials, improved electrode and cell fabrication manufacturing, and integrated wide band gap power modules. Some of the projects will also endeavor to increase the range of electric vehicles and reduce battery needs by using lightweight materials and battery modeling.

The Army will also contribute $2.26 million to the effort, funding projects focused on battery modeling and computational fluid dynamics.

“Investing in advanced vehicle technologies will improve the efficiency of today’s vehicles while also supporting the next generation of hybrid and electric vehicles,” said Energy Secretary Ernest Moniz. “The deployment of these technologies will give Americans more options when they are choosing a vehicle, while also creating jobs and cutting harmful carbon emissions.”