The agency says in documents posted Monday on its website that in many cases, a warning message appeared as the failure happened. Restarting the car corrected the problem in some cases, but the problem returned in others.

The agency says it will check the scope and frequency of a problem. It could seek a recall. 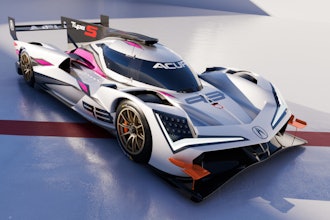