Faraday Future is deserting a plan to construct a manufacturing plant for electric vehicles in southern Nevada and is searching instead for an existing building to expand production. 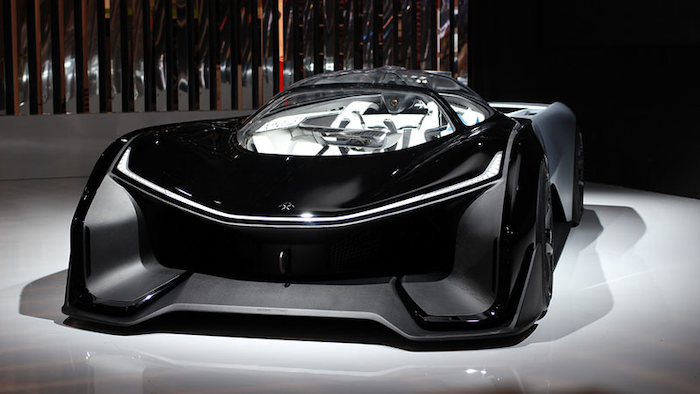 CARSON CITY, NV — Faraday Future is deserting a plan to construct a manufacturing plant for electric vehicles in southern Nevada and is searching instead for an existing building to expand production.

The upstart company spent at least $120 million developing a 900-acre site at the Apex Industrial Park in North Las Vegas in expectation that it could begin turning out cars there next year.

But construction had yet to begin when the company made its Monday announcement.

It came days after reports that a Shanghai court froze more than $180 million in assets belonging to one of the company's biggest backers, tech billionaire Jia Yueting.

Gov. Brian Sandoval and Nevada lawmakers approved $215 million in tax breaks and $120 million in infrastructure improvements for the project in 2015.