Toyota on Wednesday announced a recall of some 320,000 SUVs and trucks due to problems with their airbags. 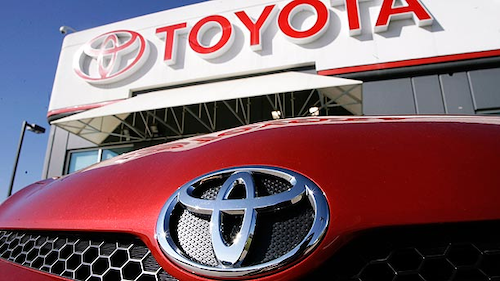 Toyota on Wednesday announced a recall of some 320,000 SUVs and trucks due to problems with their airbags.

The company said that the airbag control modules of side Curtain-Shield-Airbags, which deploy from the roof in certain crashes, were improperly programmed and could result in unnecessary activation in limited circumstances.

Toyota plans to notify vehicle owners by mail and replace the modules at no cost.

Toyota is also among the many automakers affected by problems with Takata airbag inflators.