The automaker says its truck plant in Avon Lake will be making the 2017 Ford F-Series Super Duty chassis cab. 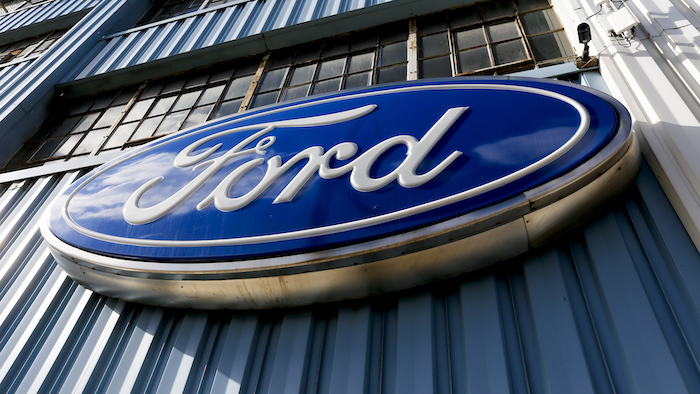 Ford is increasing truck production at its assembly plant near Cleveland.

The automaker says its truck plant in Avon Lake will be making the 2017 Ford F-Series Super Duty chassis cab.

Ford says the move is needed to help its Louisville, Kentucky, truck plant keep up with demand for the vehicle. A company spokesman says production of the F-350, F-450 and F-550 will continue as long demand remains high. 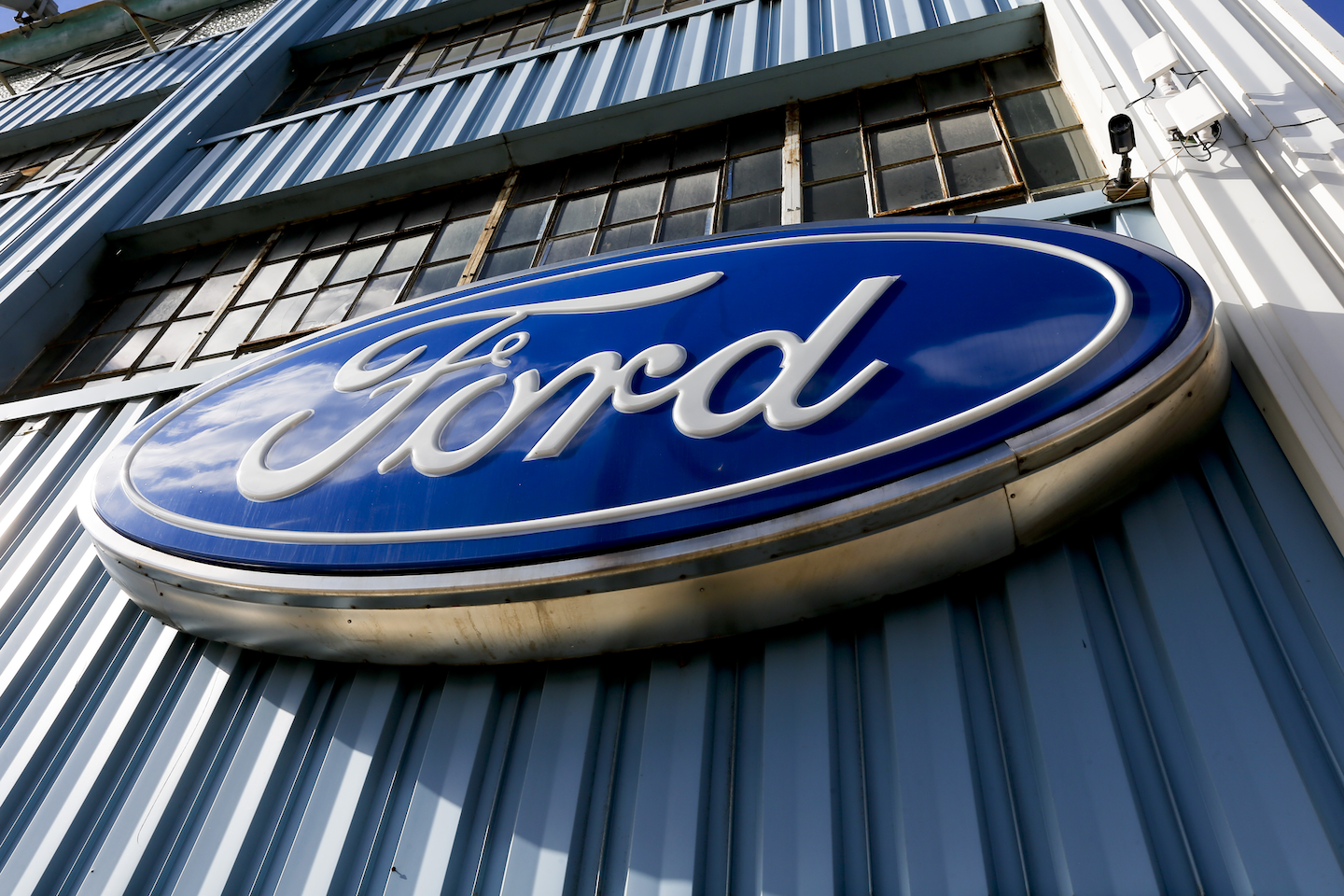 It's not clear whether the additional work will bring more jobs.