Tesla is on track to start selling new electric vehicles in Utah under a deal approved by state lawmakers. 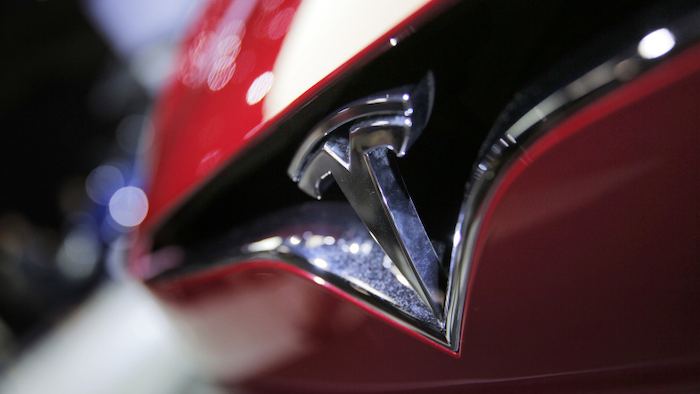 Tesla is on track to start selling new electric vehicles in Utah under a deal approved by state lawmakers.

Utah lawmakers approved a proposal Thursday allowing the company to sell sleek new cars for the first time at a $3 million showroom it built before the state denied them a license in 2015.

Utah officials cited a law banning car manufacturers from owning dealerships. Tesla pushed back, saying it had to sell its own cars because its business depends on convincing customers its electric cars are better traditional gas-engine cars.

The Utah Supreme Court sided with the state and car dealers who argued that they were just as capable of selling electric vehicles.

The governor has urged the state to smooth the path for Tesla, and the new bill now awaits his signature.