VW To Spend $40B On Electric Cars, Technology Through 2022 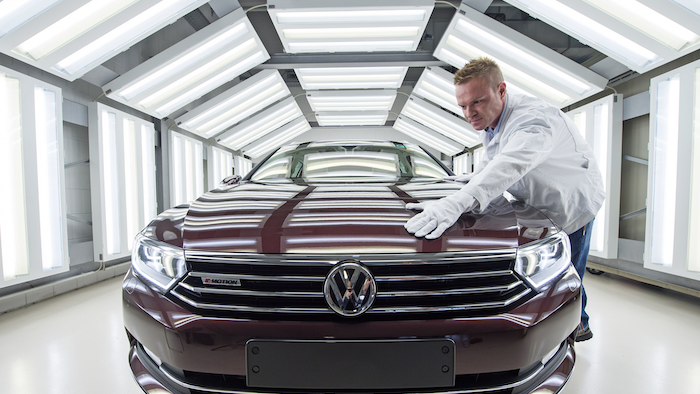 Volkswagen says it plans to spend more than 34 billion euros ($40 billion) over the next five years on developing electric cars, autonomous driving and other new technologies.

The German automaker released the figure Friday after its supervisory board discussed the company's plans for the 2018-2022 period. It said most of the money will go into the electrification and hybridization of all its brands' models.

By 2030, it plans to offer at least one electric variant of each of its roughly 300 models. The group includes carmakers such as Audi, Porsche, Seat and Skoda as well as the core Volkswagen brand.