GM To Offer Two More Electric Vehicles In Next 18 Months

The company also pledged to start producing hydrogen fuel cell vehicles for commercial or military use in 2020. 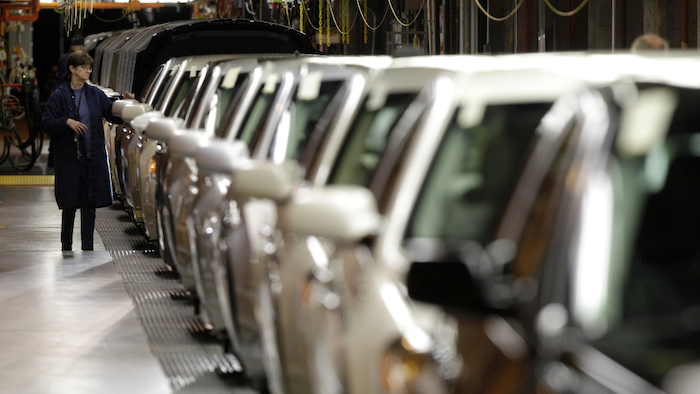 General Motors is promising two new electric vehicles on Chevrolet Bolt underpinnings in the next 1 ½ years and more than 20 electric or hydrogen fuel cell vehicles by 2023.

The company also pledged to start producing hydrogen fuel cell vehicles for commercial or military use in 2020, and to convert its entire model lineup to zero-emissions in the future.

The two new electric vehicles likely will be SUVs or maybe a sportier car designed to compete with Tesla's upcoming Model 3.

The company says most of the new vehicles will be based on a new electric architecture with a longer range than the Bolt's 238 miles.

GM made the announcements Monday at its technical center in the Detroit suburb of Warren. Executives offered few specifics on the new vehicles.