Hans Dieter Poetsch told shareholders that the findings could expose the company to legal risks. 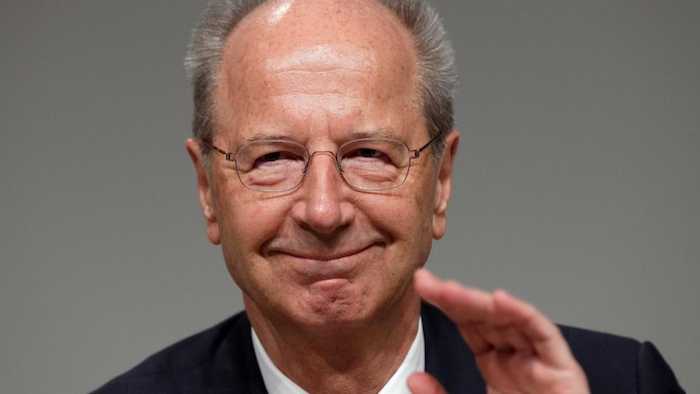 Volkswagen's board chairman has defended the decision not to publish results of the investigation it commissioned into its scandal over cars rigged to cheat on diesel emissions tests, saying it could expose the company to legal risks.

Hans Dieter Poetsch told shareholders at the company's annual meeting Wednesday that VW had given U.S. law firm Jones Day complete independence, and that its findings were handed over and included in the guilty plea agreed with U.S. authorities.

Poetsch told shareholders in the northern Germany city of Hannover that the investigation was "one of the most comprehensive in German business history," involving interviews with hundreds of witnesses.

He said he understood why some shareholders would "want still more transparency" but that disclosing further results of the Jones Day probe would expose the company to "unacceptable legal risks." 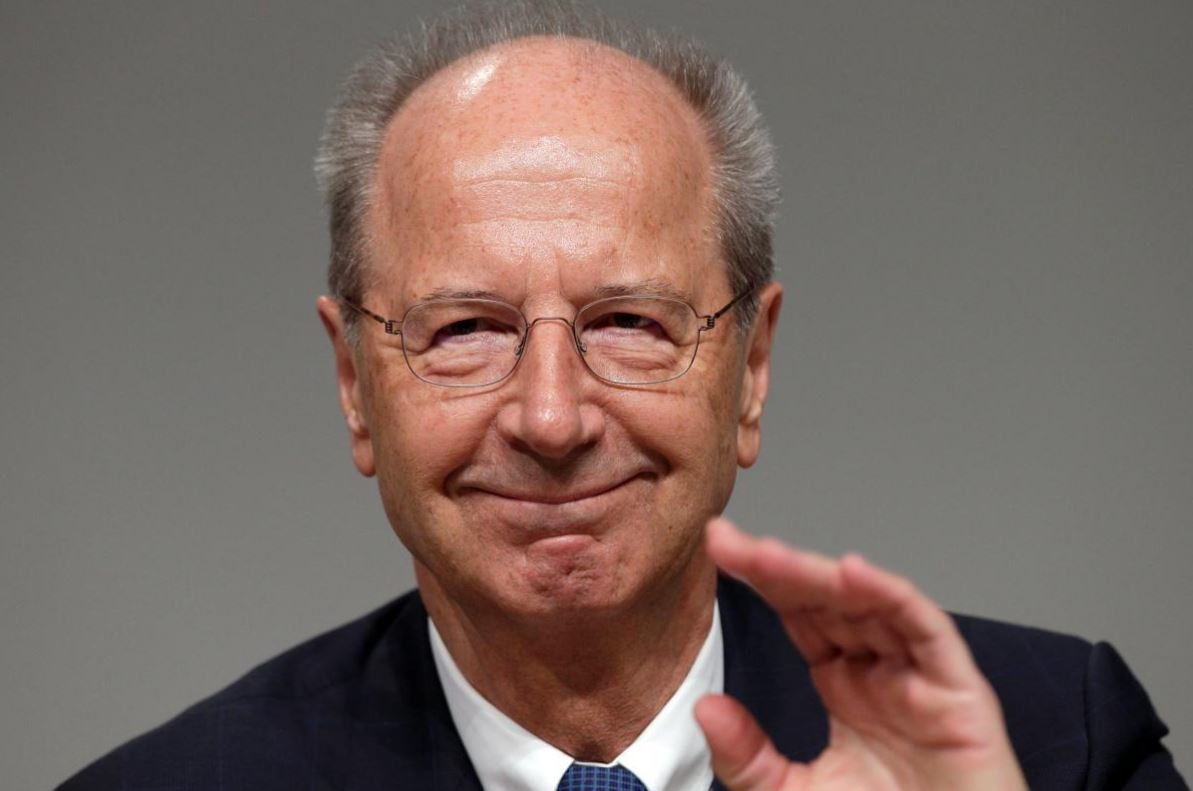 In part, he said that is because the company has agreed not to make statements that might differ with facts stated in the plea that it painstakingly negotiated with the U.S. Justice Department. The company also faces legal proceedings in other countries.

Volkswagen pleaded guilty and agreed to pay $4.3 billion to settle criminal charges. It has also agreed to pay at least $16 billion euros to settle civil claims from U.S. authorities and car buyers. Seven VW executives have been criminally charged. The company faces criminal probes in Germany and investor lawsuits there.

The company has admitted installing software that sensed when the cars were on test stands and turned up the emissions controls, then turned them off during every day driving. The result was that the cars exceeded U.S. limits for nitrous oxide, a gas which harms people's health.