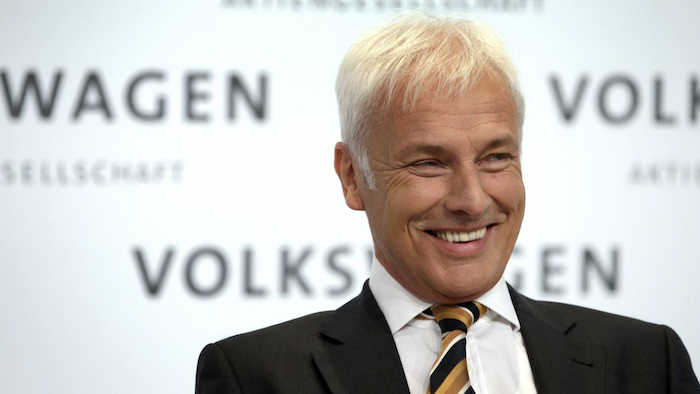 The office would not say whether a criminal investigation had been launched. 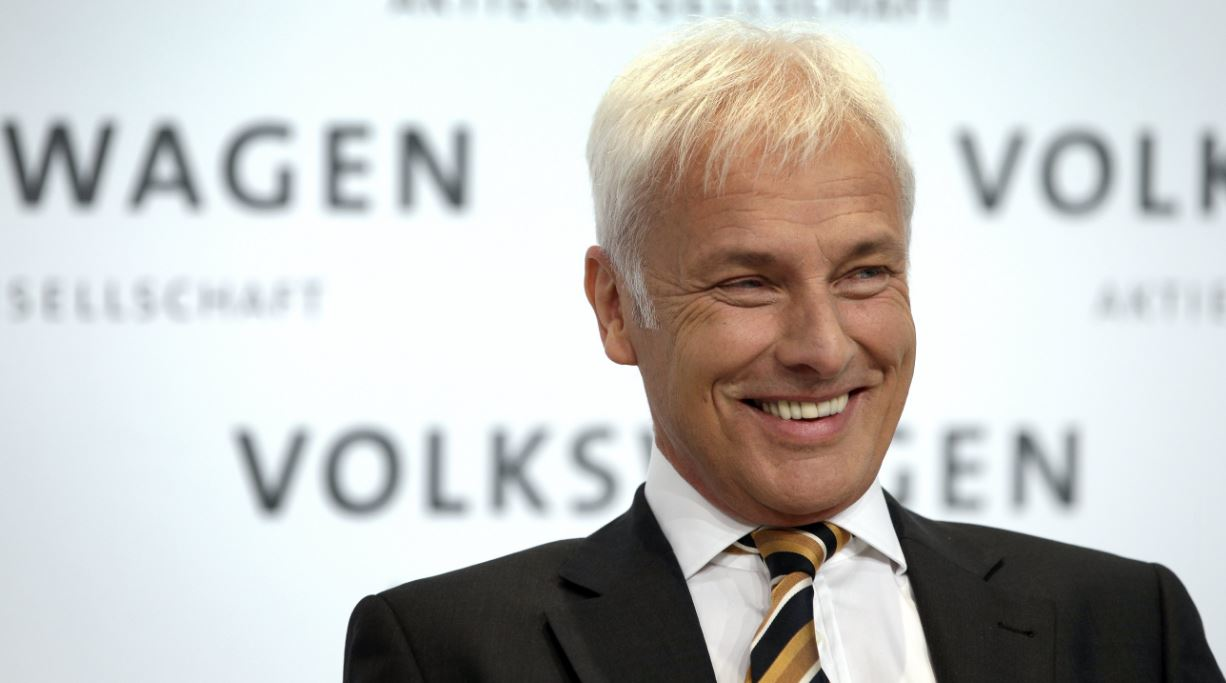 Mueller, Poetsch and Winterkorn were all top executives at Porsche SE when the diesel scandal came to light at the end of 2015.

Volkswagen refused to comment, and neither the financial authority nor Stuttgart prosecutors could be reached.

Dennis Williams, who turns 68 next week, tried to portray himself as a reluctant participant.
May 4th, 2021
Follow Us
Most Recent