US Auto Sales Near Record Highs In 2016 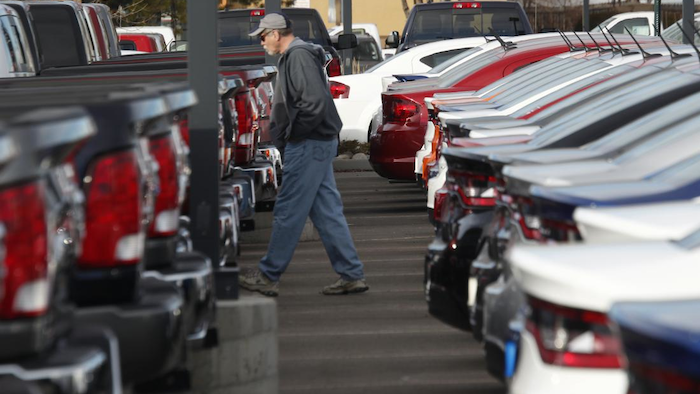 U.S. sales of new vehicles could hit a new high in 2016. Consulting firm LMC Automotive and car-buying site Edmunds.com both predict sales will squeak past the record set last year and reach 17.5 million in 2016. 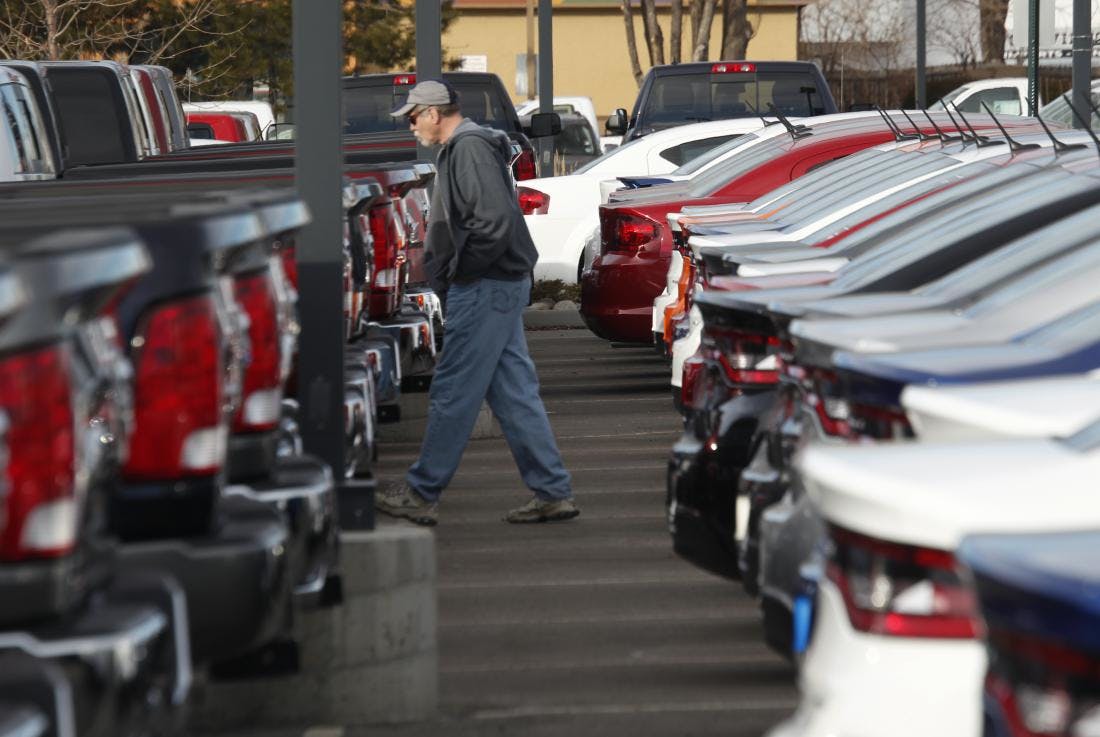 General Motors Co. said its full-year sales were down 1.3 percent to just over 3 million cars and trucks. That was partly because the company cut back on low-profit sales to rental-car firms.

LMC expects sales to be up 1.4 percent in December compared with a year ago, with total sales of just over 1.6 million vehicles. GM's sales were up 10 percent for the month.