The three people aboard the Model S sedan escaped unharmed when it caught fire during a promotional tour last month. 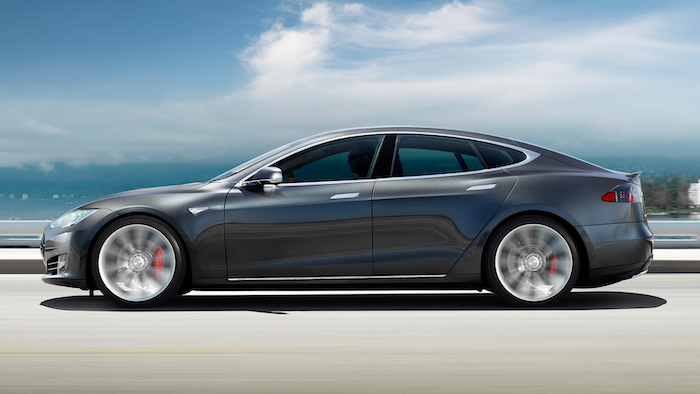 Tesla says that a fire in one of its electric cars in France broke out because an electrical connection had not been tightened properly.

The company said in a statement to The Associated Press Wednesday that "usually, these electrical connections are installed by a robot, but for this car this connection was installed manually."

The three people aboard the Model S sedan escaped unharmed when it caught fire during a promotional tour last month in the resort city of Biarritz.

Tesla said it was the only time such an incident had occurred. It did not elaborate on how the loose connection sparked a fire.

The U.S. government investigated Tesla in 2013 after two fires in Model S sedans, but closed the investigation after Tesla made changes to the cars.