The court ruled on the grounds it would cause the Japanese automaker's local unit to suffer "irreparable damages." 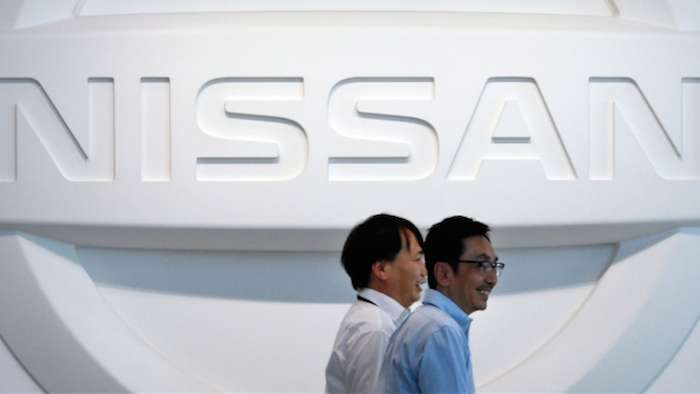 A South Korean court has temporary suspended a government ban on sales of Nissan compact crossover utility vehicles in the country on grounds it would cause the Japanese automaker's local unit to suffer "irreparable damages," according to a copy of the ruling seen Wednesday.

The Environment Ministry's move last month to ban sales by Nissan Korea Co., a subsidiary of Nissan Motor Co., came after it fined the firm 340 million won (about $287,000) in May for allegedly fabricating emissions test results for Nissan Qashqai vehicles and ordered the local unit to recall 824 of them.

Nissan, which denies any wrongdoing, filed a request with the Seoul Administrative Court on June 23 for a suspension of execution of the ban on sales, though it has paid the fines.

In its ruling dated July 4, the court said the sales ban should be suspended until a separate court ruling is made on whether to nullify the government's decision. It did not accept the carmaker's request for suspension on fines levied on the company.

The Environment Ministry said Wednesday it will appeal the ruling after supplementing relevant documents. The ministry has also filed a complaint with the Seoul Central District Prosecutor's Office against Nissan Korea and its president, Takehiko Kikuchi.

The government launched its investigation into 20 models of diesel cars sold in South Korea after the revelation that German carmaker Volkswagen AG used "defeat device" software to cheat U.S. emissions tests on its diesel vehicles.

Nissan, in a statement last month, said its senior representatives have met several times with Environment Ministry officials to discuss the government's concerns.

"We maintain, as we have throughout the discussions, that we have complied with all existing regulations and did not use an 'unjustified arbitrary setup' or an illegal defeat device in the vehicle," it said.

While insisting that Qashqai units sold in South Korea comply with the country's emission standards, it has vowed to make technical improvements that will reduce real-world emissions.