US Ends Honda Probe For Failing To Report Deaths, Injuries

The government fined Honda in December 2014 in what then was the largest civil penalty levied against an automaker. 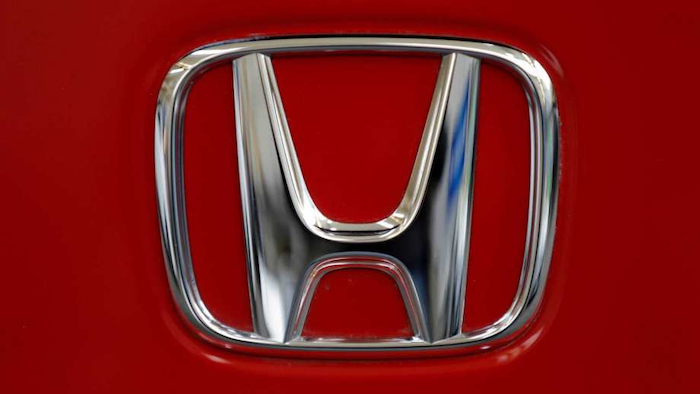 The U.S. government has closed an investigation into Honda's failure to report deaths and injuries, saying that the company has met all of its obligations.

The government fined Honda in December of 2014 in what then was the largest civil penalty levied against an automaker. 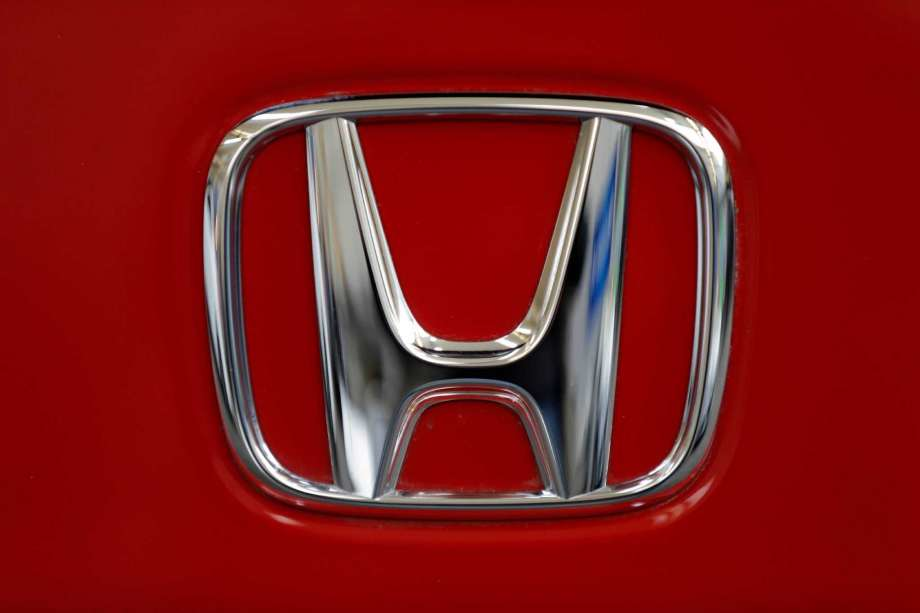 The U.S. government has closed an investigation into Honda’s failure to report deaths and injuries, saying that the company has met all of its obligations. (AP Photo/Gene J. Puskar)

The Japanese automaker acknowledged in November of 2014 that it failed to make legally required reports during an 11-year period beginning in 2003. The company admitted it learned of the omissions in 2011 but waited three years to take action.

Honda agreed to pay the fines under a consent order it signed with the traffic safety administration on Dec. 29, 2014.

Federal law requires automakers to submit death and injury complaints to regulators as part of an "early warning" system for identifying potential safety defects that can lead to a recall.

The safety agency said in documents closing the investigation that Honda completed its performance obligations that were spelled out in the consent order from Dec. 29, 2014. The automaker had to develop written procedures for reporting deaths and injuries and had to train its personnel on early warning reporting requirements. It also had an outside party audit its procedures.