But the Volkswagen case comes with a wild card that could significantly drive up damages. 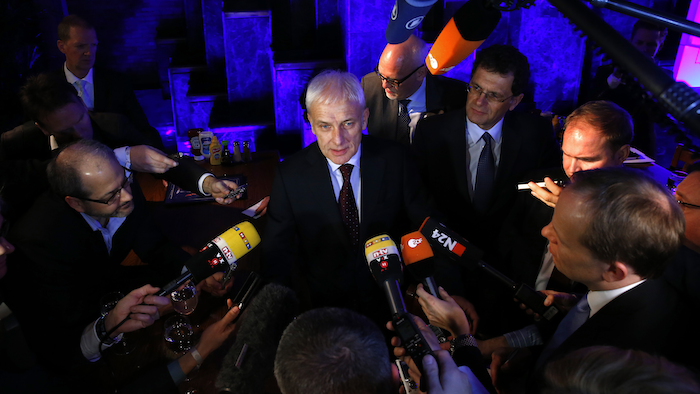 Hundreds of millions of dollars in settlements and fines over unintended acceleration in Toyotas and faulty ignition switches in General Motors' vehicles provide a glimpse of what consumers and the government might get from Volkswagen for cheating on diesel emissions, legal scholars say.

But the Volkswagen case comes with a wild card that could significantly drive up damages: The company's admission in September that it intentionally defeated emissions tests and put dirty vehicles on the road.

"It was fraudulent deception, and that makes the case susceptible to a very substantial punitive damage award," said Robert Rabin, a professor at Stanford Law School and expert in product defect cases.

A more immediate concern for Volkswagen may be how to bring nearly 600,000 diesel cars polluting U.S. roads into compliance with emissions standards. A federal judge last month gave the company until Thursday to report back on whether it has come up with an engineering fix. "It seems to me six months is long enough to determine whether or not there is an engineering process that can be utilized by Volkswagen and would be acceptable to the United States government," Senior U.S. District Court Judge Charles Breyer said.

But even with a fix, the company still faces lawsuits by angry Volkswagen owners and the Department of Justice. The owners were duped into buying the vehicles with promises that they were high-performing and fuel efficient yet still environmentally friendly, attorneys for hundreds of owners said in a consolidated complaint filed in February. The suit seeks class action status on behalf of all owners of affected vehicles across the country and demands that Volkswagen buy the vehicles back. The DOJ is asking for civil penalties that could exceed $18 billion. Both cases are before Breyer after a judicial panel decided to consolidate suits against the car company in San Francisco in part because there are so many Volkswagen dealers and owners in California. Volkswagen and its executives could also face separate criminal charges.

"VW in my mind is a numbers game. The only question is how much they pay, not whether they'll pay," said Morris Ratner, a former plaintiffs' attorney who teaches at the University of California, Hastings College of the Law. Ratner once was a partner at the law firm handling the consolidated Volkswagen complaint, but is no longer associated with it.

Ratner cautioned that Volkswagen owners may not get the full vehicle refund they are looking for, pointing to the Toyota unintended acceleration case as an example.

Toyota reached a $1 billion-plus settlement with owners who complained their vehicles lost value. The settlement included a provision to outfit vehicles with brake override systems to ensure they stop when brakes are applied, even if the accelerator pedal is pressed. But owners who were not eligible for or did not get the brake override could receive no more than $125, according to a website set up to advise people about the settlement.

GM paid nearly $600 million to settle more than 350 claims that its ignition switch defect led to crashes. The defect caused 124 deaths and 275 injuries as of August 2015, according to attorney Kenneth Feinberg, who administered claims against GM. 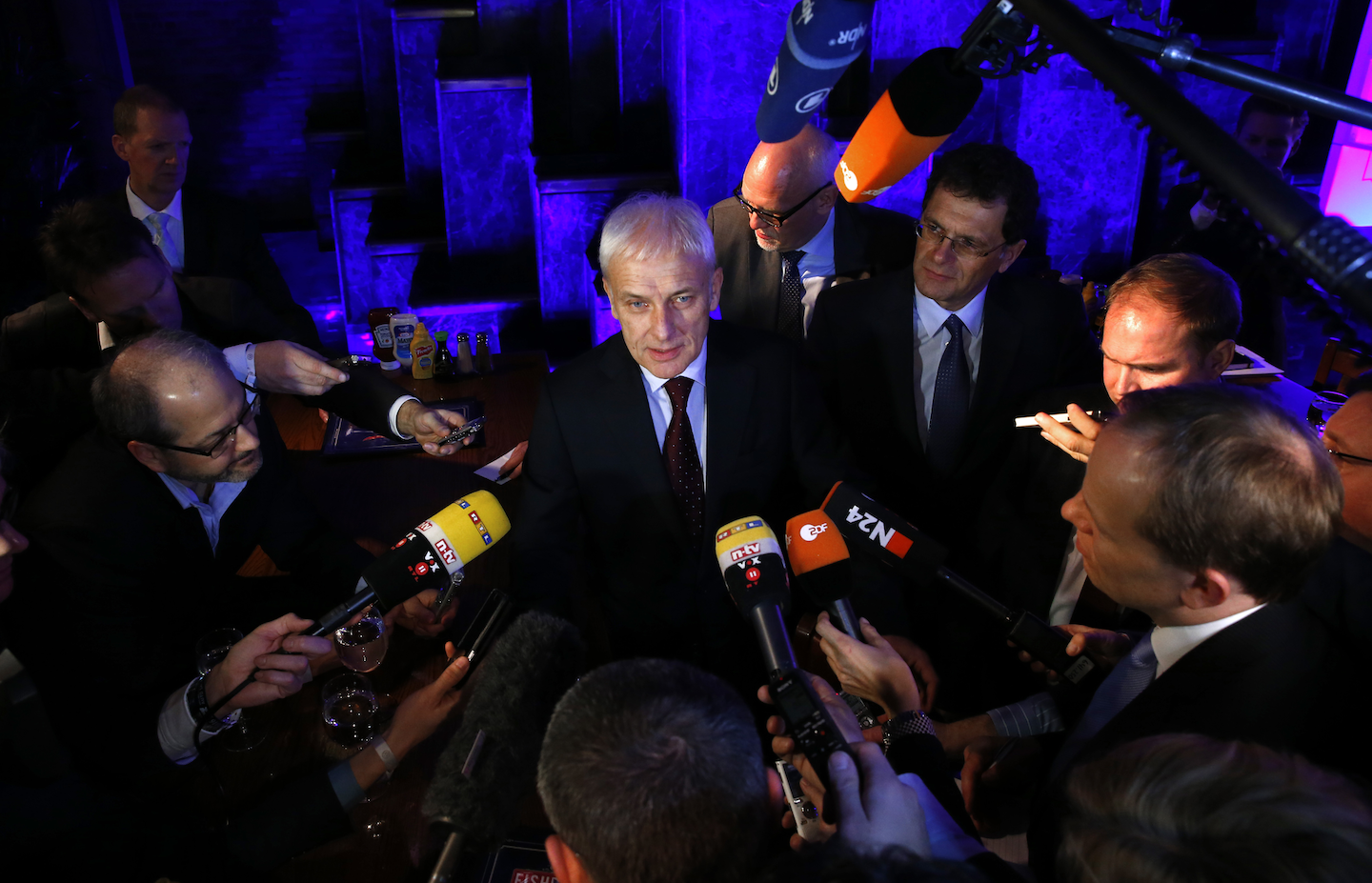 If there is no way to fix Volkswagen vehicles, the court may require the company to refund owners the difference between what they were told they were buying and what they received, said Gregory Keating, a University of Southern California law professor who specializes in consumer fraud cases. If there is a fix that makes the vehicles compliant with air regulations but compromises fuel economy or performance, the court may require compensation for the greater expense of operating the cars in addition to their loss in value, he said.

But experts say the Volkswagen litigation is different from the Toyota and GM cases in that Volkswagen's fraud is clearer and more egregious. As part of criminal settlements with the DOJ, Toyota and GM acknowledged that they misled consumers after defects were discovered.

Volkswagen deliberately programmed cars to turn on pollution controls during Environmental Protection Agency treadmill tests and turn them off when the cars were on the road.

"As a practical matter, thinking from the perspective of potential jurors, the active trickery looks much worse," Ratner said.