The German carmaker said the postponed meeting and release are due to open questions about its diesel emissions scandal. 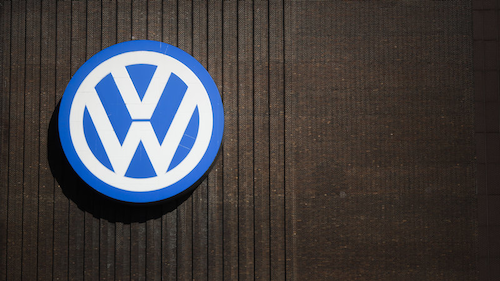 Volkswagen says it is postponing release of its full-year earnings as well as its annual shareholder meeting due to open questions about its diesel emissions scandal.

The German carmaker said Friday it would give new dates for the earnings release, formerly slated for March 10, and for its shareholder gathering originally set for April 21.

It said questions about how the matter will be resolved left open what it described in a statement as "valuation calculations."

Volkswagen says it is sticking to its plan to publish the findings of its investigation into the background and responsibilities of the scandal in the second half of April. 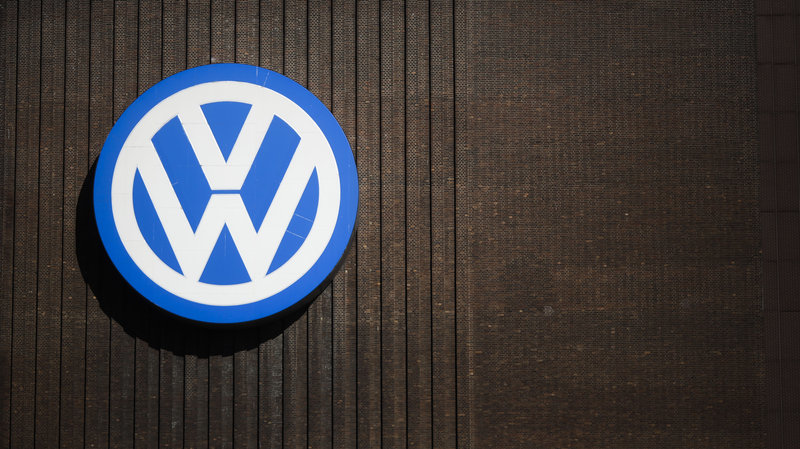 It said that when released, the company's operating earnings before one-time items would be at the level of the year before, within the expected range for the fiscal year 2015.

The Wolfsburg, Germany-based automaker has admitted equipping cars with software that let them cheat on diesel emissions tests in the U.S. The U.S. Environmental Protection Agency is suing the company in federal court over what it says were 600,000 such vehicles.

Volkswagen says as many as 11 million cars worldwide have the software that enables them to cheat on tests. The company says it is working to fix the cars and to change its culture so that something similar does not happen again. U.S. law firm Jones Day is conducting an investigation into who made the decisions to cheat.