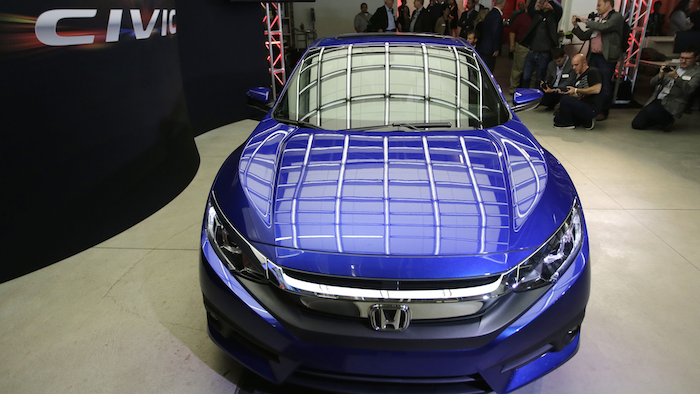 Tokyo-based Honda is the biggest customer for Japanese airbag maker Takata Corp., which is behind the massive global recalls spanning nearly all the major automakers, over airbag inflators that can explode.

Nine people in the U.S. and 10 worldwide have been killed because of defective airbag inflators.

Another death has been reported in a crash in which a Takata airbag exploded, but it's unclear whether that was the cause of death.

More than 20 million vehicles in the U.S. with defective Takata airbags are already under recall and the worldwide total is likely at least double that. And it's possible millions more vehicles will need to be recalled. 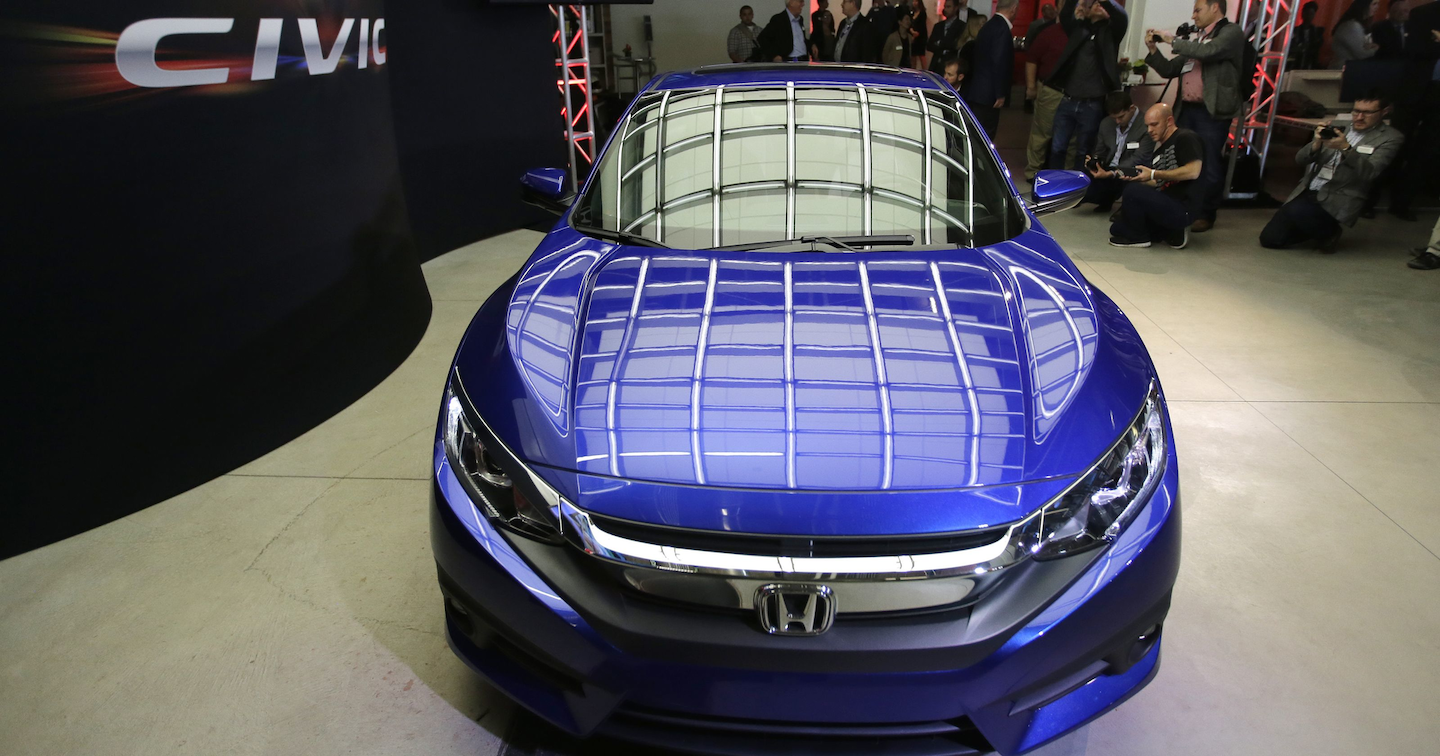 Speculation has bubbled in the Japanese media that some kind of bailout by Japanese automakers will be needed to rescue Takata, but that would come only on condition of a managerial change, including the resignation of the top executive. Takata denied the reports.

Honda, which makes the Odyssey minivan, Civic sedan and Asimo humanoid robot, stuck to its forecast for profit to rise 3 percent to 525 billion yen for the fiscal year ending March 2016.

For the third quarter, Honda's auto sales jumped nearly 5 percent year-on-year, helped by introducing the Greiz sedan in China. Motorcycle sales slipped by about 3 percent as fewer were sold in Indonesia and China.

Among the more positive news for the company, Honda began deliveries of its HondaJet corporate aircraft and the leasing of robotic legs called Honda Walking Assist.