President Barack Obama is expected to visit a Detroit neighborhood and talk with residents during his trip to the city. 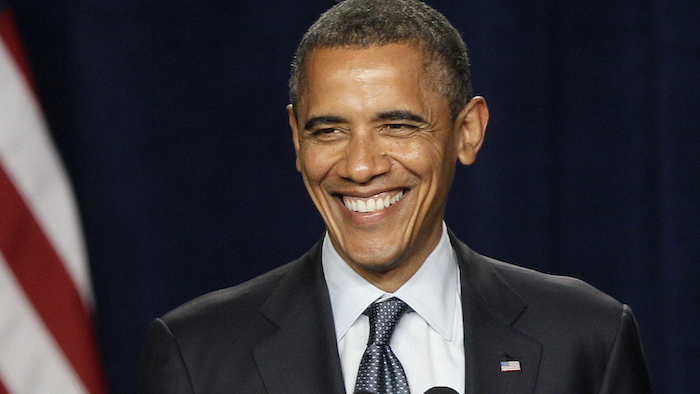 President Barack Obama is expected to visit a Detroit neighborhood and talk with residents during his trip to the city.

During Wednesday's trip, Obama plans to celebrate the resurgent U.S. auto industry by visiting the North American International Auto Show in Detroit and is scheduled to speak at the UAW-GM Center for Human Resources in Detroit.

In an advisory, the White House says Obama will see "the remarkable progress made by the city, its people and neighborhoods." 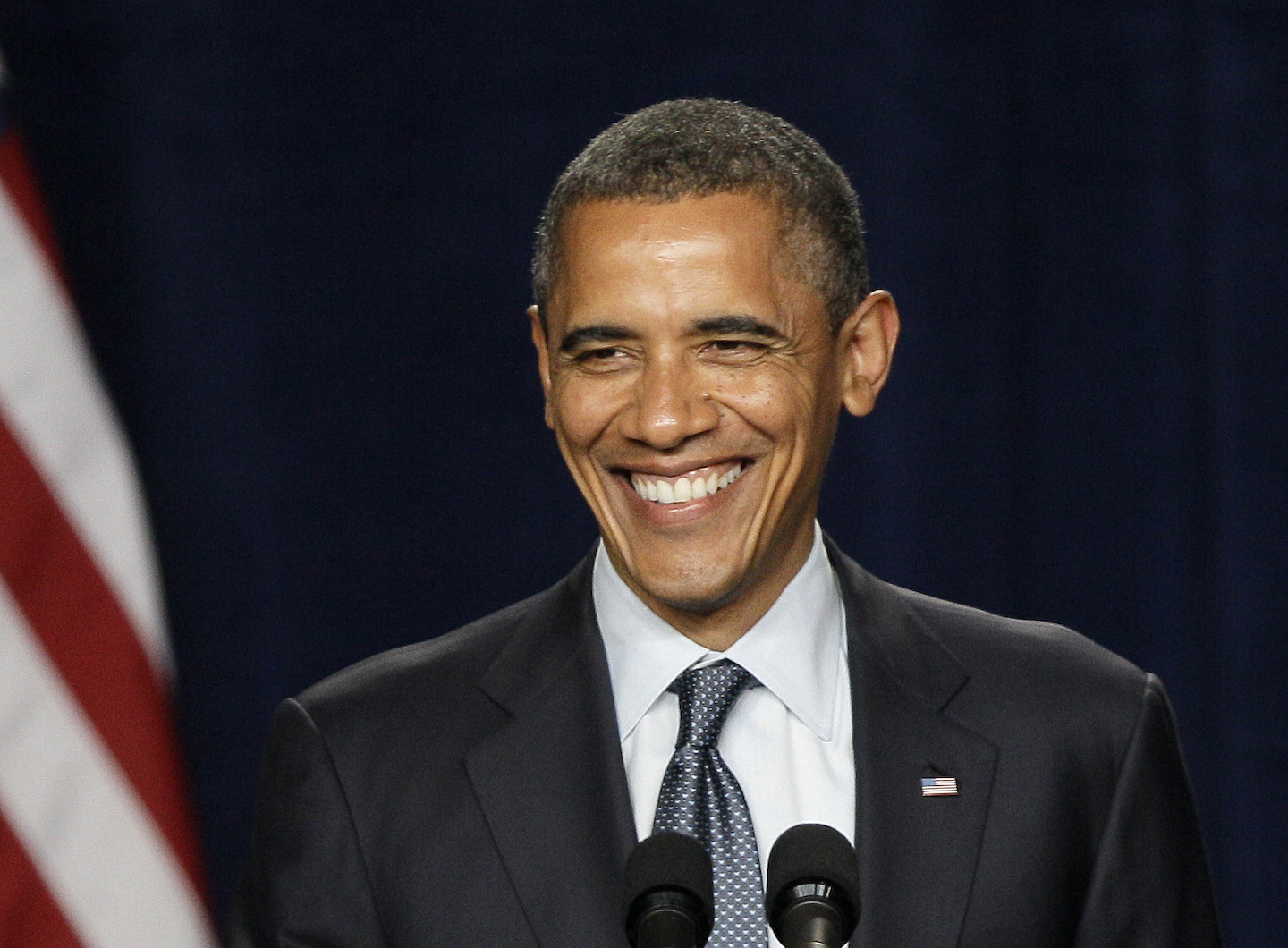