Volkswagen could provide the first results from an internal investigation into its diesel emissions scandal this week. 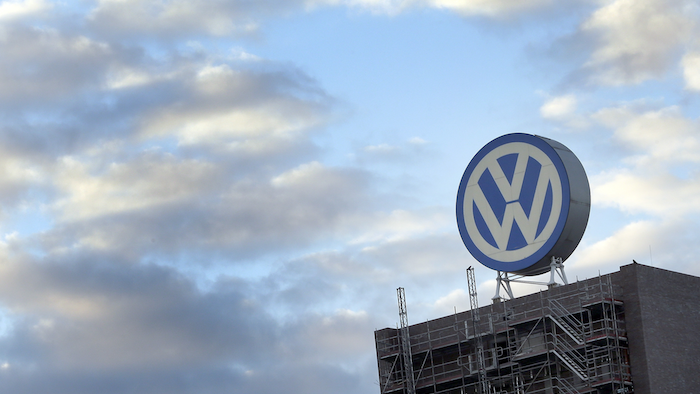 Volkswagen could provide the first results from an internal investigation into its diesel emissions scandal this week, according to a Bloomberg report.

The German automaker reportedly scheduled an investor briefing and press conference at its Wolfsburg headquarters on Thursday.

Analyst Arndt Ellinghorst of Evercore ISI told Bloomberg that the event "will provide the first significant watershed" from the company on the scandal.

The scandal affected some 11 million vehicles worldwide and will trigger an unprecedented recall.

VW is also under investigation by regulators in Germany, the U.S. and other nations and will likely face massive fines and penalties.

The report also said that VW officials met recently with Qatar Holdings LLC — the company's third-largest shareholder — but officials downplayed the event as a "normal introductory visit” after the scandal ousted its CEO and other top officials.