The agency says about two-thirds of the tests have been carried out. 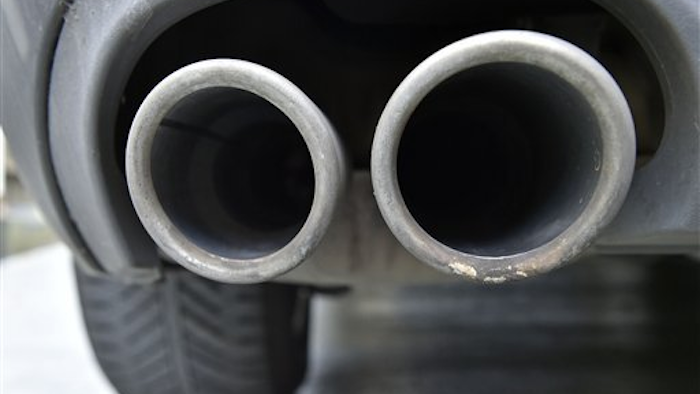 Germany's Federal Motor Transport Authority says it's testing the emissions of vehicles made by 23 foreign and domestic brands following revelations that Volkswagen installed software on some 11 million vehicles allowing them to fake emissions results.

The agency said Wednesday since late September it's been examining about 50 diesel-powered vehicles, based on German test statistics and tips about heightened emissions.

The brands being tested include Volkswagen, BMW, Mercedes, Porsche, Ford, Chevrolet, Fiat, Jeep, Honda, Toyota, Land Rover, Renault and Volvo. The agency says about two-thirds of the tests have been carried out and the raw data shows "in some cases" elevated emissions of the pollutant nitrogen oxide.

Spokesman Stephan Immen wouldn't identify those vehicles, saying the tests were ongoing and the agency was in contact with the manufacturers.