Volkswagen can't yet confirm the number of cars that will need hardware fixes. 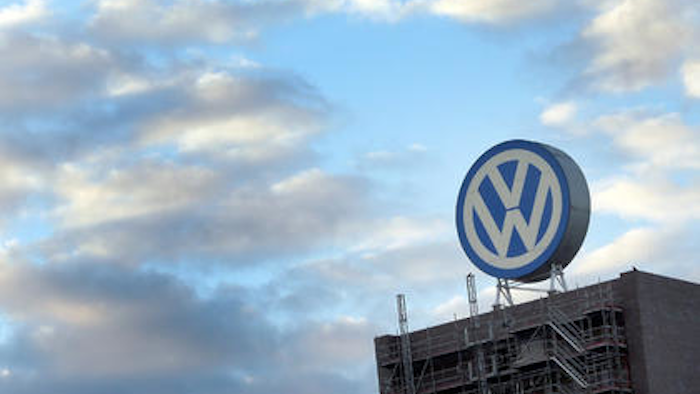 German authorities say automaker Volkswagen will likely need to make more than just software changes to nearly a quarter of its 2.4 million diesel cars being recalled in the country.

The Transport Ministry told The Associated Press in an email Monday that of the vehicles being recalled for fixes in Germany, the Federal Motor Transport Authority "currently expects that approximately 540,000 will also need hardware changes." It says Volkswagen will inform owners of the details.

Volkswagen can't confirm the number of cars that will need hardware fixes because the company is still working out the exact technical solution with the Federal Motor Transport Authority, said VW spokesman Eric Felber.

The German recall is part of a scandal that came to light Sept. 18, when U.S. officials said that Volkswagen had programmed diesel engines on 482,000 cars to disable emission controls when the vehicles were not being tested. Some 11 million vehicles worldwide are fitted with the software.

The company is recalling 8.5 million 2009-2015 model year cars with the software across Europe, starting next year, including the 2.4 million in Germany.

The company has said it will fix the cars and that some will need only a software adjustment, while others will need mechanical changes.