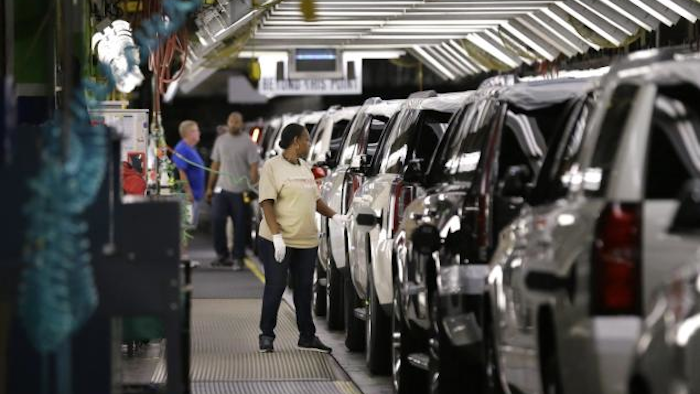 Workers at two union locals at a huge factory in Lordstown, Ohio, east of Cleveland, and at an SUV assembly plant near Lansing, Michigan, voted for the deal on Friday.

Glenn Johnson, president of one of two locals at the sprawling Lordstown complex that makes the Chevrolet Cruze, said 72 percent of 3,000 workers at the assembly plant voted yes. The contract passed by an 1,100-vote margin, and Johnson said he's optimistic that's enough to win approval of the national contract.

Also Friday, the contract passed with 53 percent in favor at a factory with about 3,500 workers outside of Lansing, Michigan, that makes the Chevrolet Traverse and other SUVs, according to the union local's website.

Voting had been fairly close earlier in the week. Final totals are expected on Saturday. The union will then begin bargaining in earnest with Ford.

Johnson said 90 percent of the workers at his local cast ballots. At the stamping plant, 87 percent voted.

UAW President Dennis Williams had promised — and won — richer benefits from GM, which is a bigger and wealthier company than FCA. GM reported last month that it earned $1.36 billion in the third quarter.

GM's proposed contract also offers $60,000 for up to 4,000 eligible employees who agree to retire next spring.