Dealers will replace the ignition switches starting in December. 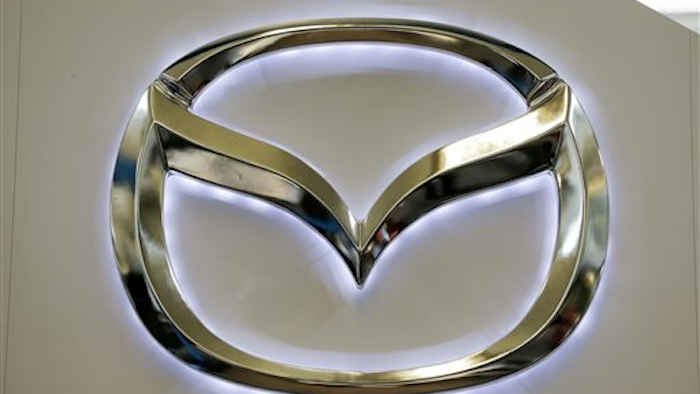 Mazda says it is recalling 4.9 million older vehicles worldwide, including 1.36 million in the U.S., because ignition switches could overheat and catch fire.

Mazda says it put too much grease on electrical contact points in the switches when the cars were manufactured. The grease can carbonize and reduce electrical insulation. The company says continuous use can cause electricity to flow between the points and make the switches overheat. That can cause smoke and possible fire.

Dealers will replace the ignition switches starting in December.