The company is now checking models with the EA 288 diesel motor, but didn't say how many. 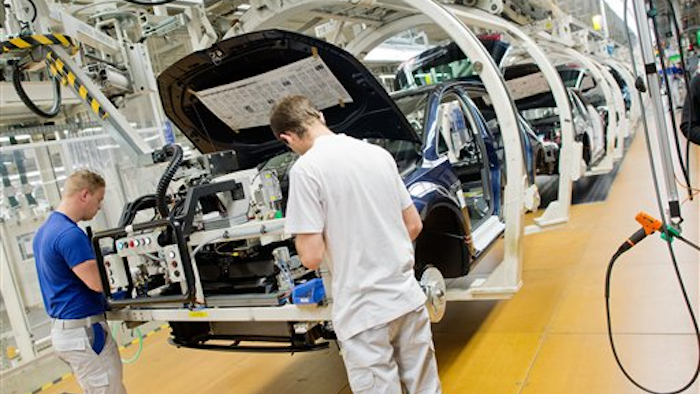 German automaker Volkswagen says it is trying to determine whether even more of its cars may have been fitted with software that was used to cheat on U.S. emissions tests.

The company had previously said that the software was installed on cars with variants of the EA 189 diesel engine built to the "Euro 5" emissions standard.

Spokesman Pietro Zollino confirmed to the AP on Thursday a report from the dpa press agency that the company is now checking whether models with the EA 288 diesel motor built to the same emissions standard may also have the software.

Newer cars built to the "Euro 6" standard are said not to be affected.