The defective power window switch can overheat, melt and lead to fires. 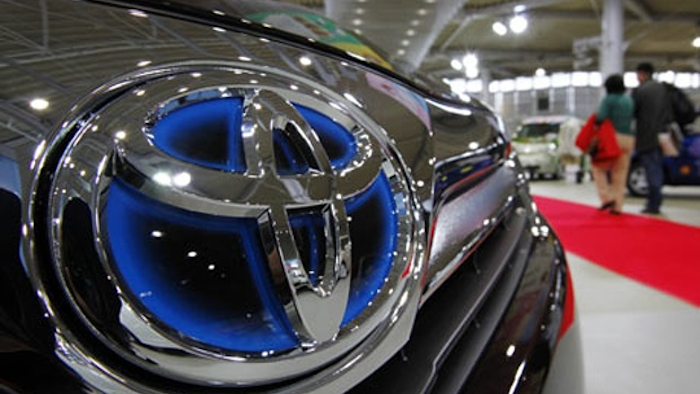 Toyota Motor Corp. is recalling 6.5 million vehicles worldwide for a defective power window switch that can overheat, melt and lead to fires.

One injury in the U.S., a person who suffered a burn on the hand, has been reported related to the defect. Toyota has also received 11 reports of cases in which the switch or part of the car door burned — seven in North America, two in Japan and two in other areas — the Japanese automaker said Wednesday.

The recall includes 2.7 million vehicles in North America, 1.2 million in Europe and 600,000 in Japan. It involves the Yaris, Corolla, Matrix, Camry, RAV4, Highlander, Tundra and other models, according to Toyota.

The defect was caused by grease which was sprayed on improperly during the manufacturing of electricalcontact modules. Debris or moisture could enter the module, and that could lead to a short circuit, Toyota said.

Toyota has promised to be quicker with recalls after suffering a scandal starting in 2009 which ballooned into a massive recall over various problems, including faulty floor mats, defective brakes and sticky gas pedals. The scandal resulted in fines imposed on Toyota by U.S. authorities.

Other automakers have been embroiled in scandals since then, including General Motors Co. over an ignition switch recall, Japanese supplier Takata Corp. over defective air bags, and more recently Volkswagen AG of Germany over rigged emissions tests.