France's environment minister announced random tests of about 100 French cars to ensure that their engines meet pollution standards in the wake of Volkswagen's emissions scandal. 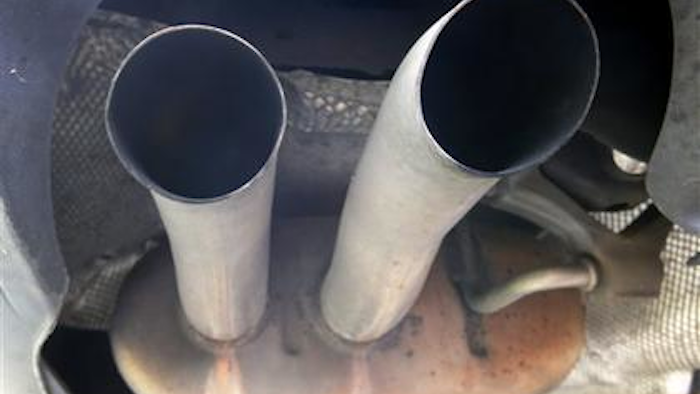 France's environment minister has announced random tests of about 100 French cars to ensure that their engines meet pollution standards in the wake of Volkswagen's emissions scandal.

Minister Segolene Royal held an emergency meeting Thursday with carmakers and officials, and announced the tests to "show proof to consumers" that the government is monitoring emissions.

She also said she wants to update France's pollution control procedures to better detect problems such as the VW software that allowed engines to run cleaner during emissions tests.

The French tests will be carried out by a special commission with access to factories and software.

France, which is heavily reliant on diesel fuel, is trying to show it's aggressive against dangerous emissions as it prepares to host a U.N. conference this year on global warming.