The United Auto Workers union says General Motors will move production of the next-generation Cadillac SRX crossover SUV from Mexico to Spring Hill, Tennessee. It was unclear how many new jobs the move would create. The Spring Hill factory complex ... 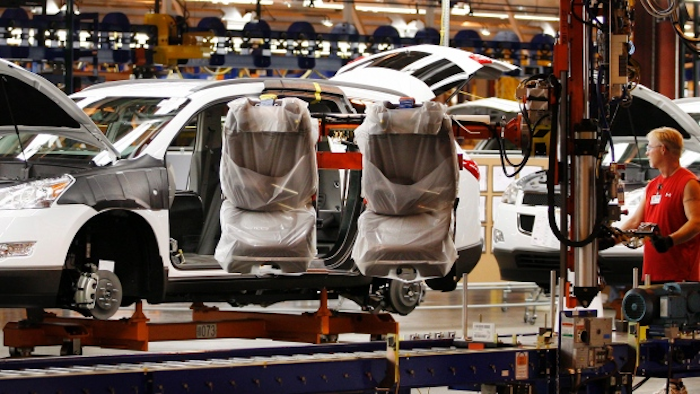 It was unclear how many new jobs the move would create. The Spring Hill factory complex now employs about 1,600 hourly workers.

The union also says in a statement Wednesday that GM will invest $191 million at the Spring Hill complex to build new small gasoline engines. That investment will keep 415 jobs at the site.

In addition, the company will pump just under $50 million into its engine block casting plant in Bedford, Indiana, to build the new small engines. The union says that move will keep 43 jobs.

GM is to make a manufacturing announcement at the factory on Wednesday morning.