An eight-month investigation into brake problems with some older Toyota Camry gas-electric hybrids has been closed without a recall. The National Highway Traffic Safety Administration began the probe in ... 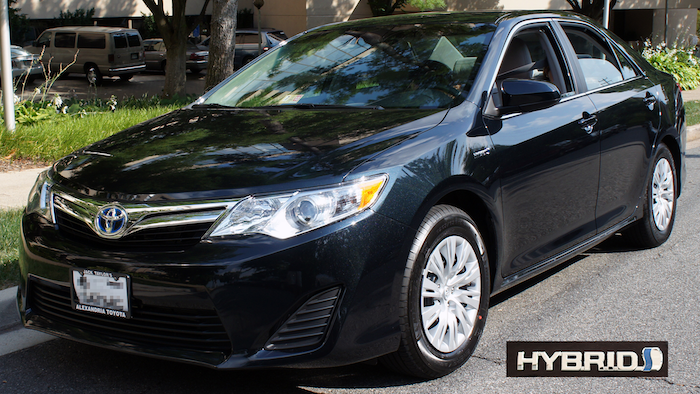 An eight-month investigation into brake problems with some older Toyota Camry gas-electric hybrids has been closed without a recall.

The National Highway Traffic Safety Administration began the probe in January after getting complaints of malfunctions that reduced power-assisted braking in 2007 and 2008 Camry hybrids. The probe covered about 100,000 cars.

A review of nearly 1,600 complaints and warranty claims found that in most cases, the cars warned drivers and there wasn't a complete loss of power-assisted braking, the agency said in documents posted on its website Tuesday. Investigators drove the cars and found that they could be stopped with a reasonable increase in pedal pressure.

Fewer than 1 percent of the reports involved a complete brake loss, and that came only after a significant period of time with audible and visual warnings, the safety agency said.

One crash and two injuries were reported, but the agency said the crash happened after the owner decided not to repair the problem.