EU To Require Cars To Have Automatic Emergency Call Systems

The decision means EU member states, the auto industry and other parties will have three years to adopt the system and get it fitted into new vehicles. 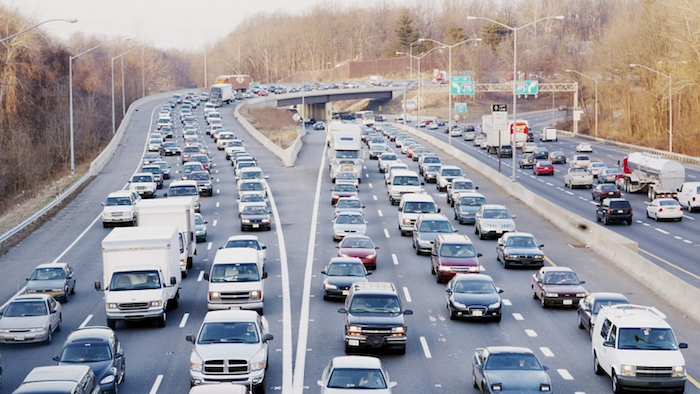 All new vehicles in the European Union will have to be fitted as of 2018 with a system that automatically calls the emergency services in case of an accident.

EU lawmakers on Tuesday decided to make the eCall system mandatory for all new cars and light-duty vehicles sold in the 28-nation bloc.

Sensors in the car automatically transmit its location, the exact time and direction it was headed in, as well as the number of people inside when an accident happens.

The EU's executive commission believes eCall can save hundreds of lives a year by dispatching ambulances more quickly to crash sites.

The decision means EU member states, the auto industry and other parties will have three years to adopt the system and get it fitted into new vehicles.