BMW says if bolts that hold the rear wheels to a flange are over-tightened, the flange can crack. If that happens, the bolts can loosen and the wheel may not stay secured to the bike. 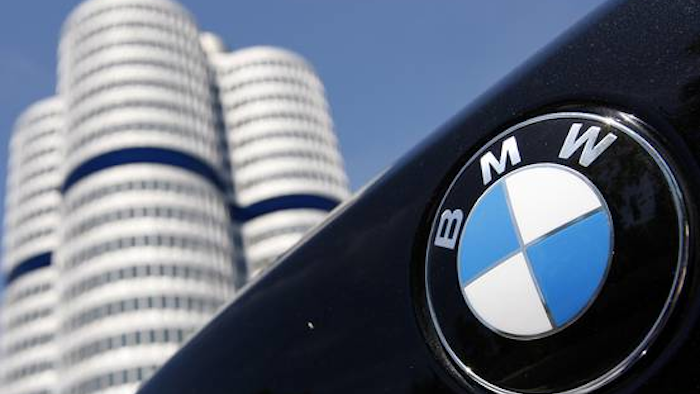 BMW is recalling nearly 49,000 motorcycles in the U.S. and Canada because flanges that hold the rear wheel can crack if bolts are too tight.

BMW says if bolts that hold the rear wheels to a flange are over-tightened, the flange can crack. If that happens, the bolts can loosen and the wheel may not stay secured to the bike.

The problem was discovered after a 2004 motorcycle crashed in Spain last August. BMW says the rider and passenger were bruised and scraped.

The recall is expected to begin April 21. Dealers will replace the aluminum flange with a steel one at no cost to owners.