Toledo leaders delivered an incentives package two weeks ago to Fiat Chrysler executives as part of their effort to hold onto the Wrangler. 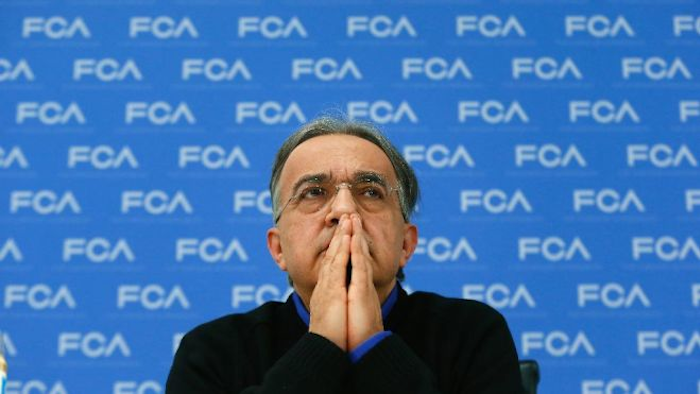 The leader of a union that represents Jeep workers in Toledo said Wednesday that he's confident that the city and state have put together a package that will convince Fiat Chrysler Automobiles against moving Jeep Wrangler production.

Bruce Baumhower, president of United Auto Workers Local 12 in Toledo, said he expects a decision from Fiat Chrysler within weeks.

The automaker is considering moving Wrangler production so the vehicle can be made with an aluminum body. Fiat Chrysler CEO Sergio Marchionne has said the changes needed to make a redesigned Wrangler would be too costly at the Toledo plant, which also makes the Jeep Cherokee.

Toledo leaders delivered an incentives package two weeks ago to Fiat Chrysler executives as part of their effort to hold onto the Wrangler.

"I think the city, the county, the port authority, the state of Ohio have put together a very attractive package that answers all of Sergio's concerns," Baumhower told reporters at the union's bargaining convention in Detroit on Wednesday.

He said that he thinks the Wrangler is "ours to lose."

The city in recent months bought 32 acres next to the Jeep assembly plant if the automaker wants more land for a new plant.

Fiat Chrysler has assured city and union officials that employment at the plant would not change even if Wrangler production is moved elsewhere, most likely by bringing in a new vehicle to build.