Once An SUV, Always An SUV

According to brand new analysis by IHS Markit, the most loyal car owners in the U.S. are behind the wheel of SUVs. 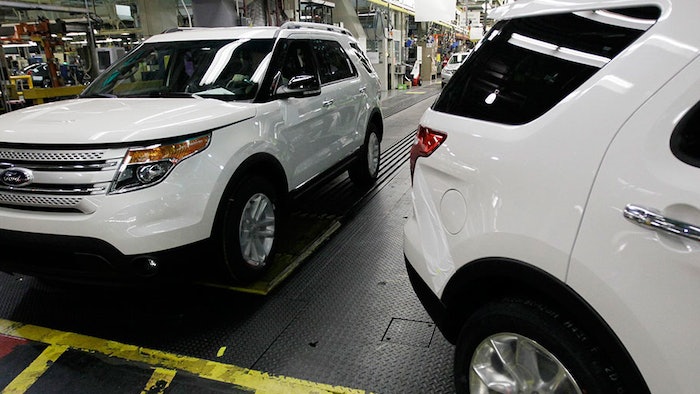 According to brand new analysis by IHS Markit, the most loyal car owners in the U.S. are behind the wheel of SUVs. In the first four months of 2017, 63.4 percent of SUV and CUV owners bought a new vehicle of the same type. This compares to an average for all cars of 52.6 percent. Tom Libby, a manager at IHS Markit said that the high rate can be explained by "continued proliferation of crossover models across a wide range of size, price and functionality...in some cases this proliferation has resulted in two or even three models in the same segment from the same brand”.

At the other end of the loyalty scale, owning a convertible seems to be a 'once in a lifetime' kind of purchase, with only 21 percent deciding to keep the wind in their hair with their next set of wheels.