Electric Cars Have Lots Of Room To Grow 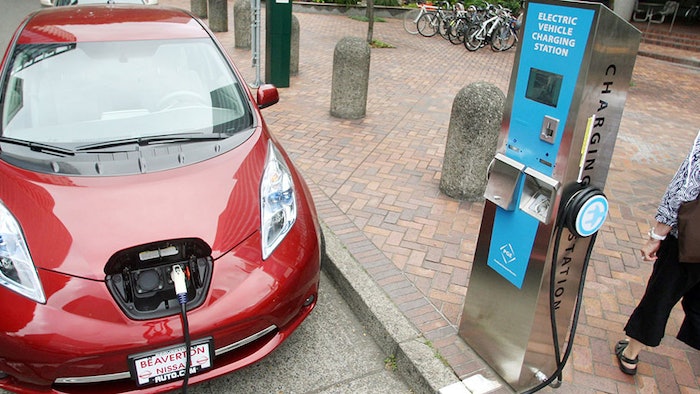 According to a new report published by the International Energy Agency on Wednesday, the number of electric vehicles on roads around the world passed the 2-million mark in 2016. With more than 750,000 new registrations, the past year was another record year for electric mobility, which, according to the IEA, is on the verge of mass adoption.

Based on recent statements from carmakers, the International Energy Agency predicts the number of electric cars in circulation to reach 9 to 20 million by 2020 and between 40 and 70 million by 2025. While that may sound like a lot, it is actually not that much in the grand scheme of things. The two million electric cars currently on our roads represent just 0.2 percent of light vehicles in circulation. If that number were to grow to 50 million, electric cars would still account for no more than 5 percent of the worldwide stock of cars.

While numbers like these illustrate how small the footprint of electric vehicles currently is, they also show how huge the potential for growth is.