Airbus currently employs about 1,000 people at the site assembling A220 and A320 models. 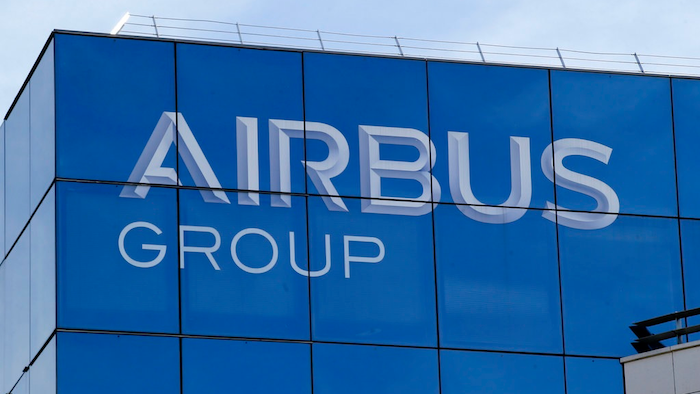 MOBILE, Ala. (AP) — European aircraft manufacturer Airbus will expand production at its plant on the U.S. Gulf Coast in Alabama, where it will spend $40 million to construct new facilities and add 275 jobs, the company said Thursday.

As part of a plan to build 63 aircraft in its A320 family of planes per month, Airbus said it would increase production at its factory in Mobile to seven airplanes monthly by early next year.

Airbus, which began producing aircraft in Mobile in 2015, employs about 1,000 people at the site assembling A220 and A320 models. The company added about 600 jobs in the city last year.

The expansion announcement, which puts Airbus on a pace to produce more than 130 aircraft annually in Alabama, came amid a tariff dispute.

A World Trade Organization panel ruled in December that the European Union had not complied with an order to end illegal subsidies for Airbus. The Trump administration imposed tariffs on nearly $7.5 billion worth of EU goods in October.

Workers face pressure from aircraft makers and fear retribution from their own bosses.
Aug 10th, 2020

The Overture would fly approximately 2.6 times faster than other commercial aircraft.
Aug 5th, 2020

The aerospace giant said it was further scaling back production of its A350 long-haul jet.
Jul 30th, 2020
Follow Us
Most Recent