Boeing Announces Over $900M In Orders At Singapore

Boeing announced more than $900 million in orders on Tuesday at the Singapore Airshow from companies in the region and beyond. 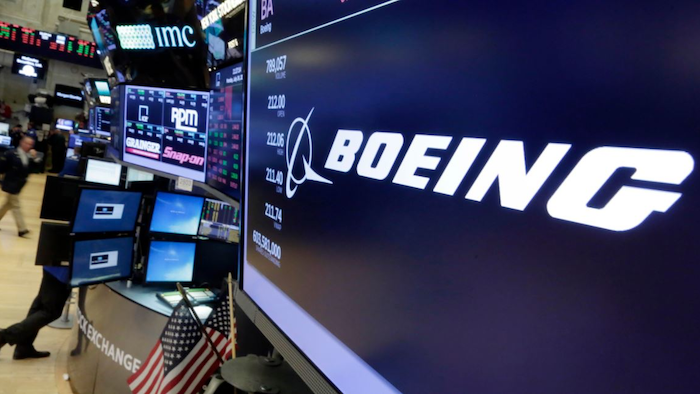 SINGAPORE (AP) — Boeing announced more than $900 million in orders on Tuesday at the Singapore Airshow from companies in the region and beyond.

"Predicted growth for aerospace services in the Asia-Pacific brings opportunities to partner with local industry to understand the region's greatest needs ... and then bring them to market quickly," said Stan Deal, president and chief executive of Boeing Global Services.

The orders consist of aircraft parts, digital applications and planning tools. Boeing did not give the value of individual orders.

Deal spoke on the sidelines of the Singapore Airshow. The show, the largest in Asia, features 1,080 exhibitors from 48 countries.