The work is expected be completed by July in Forest, Mississippi, where Raytheon Co. has a military radar factory that employs about 800 people. 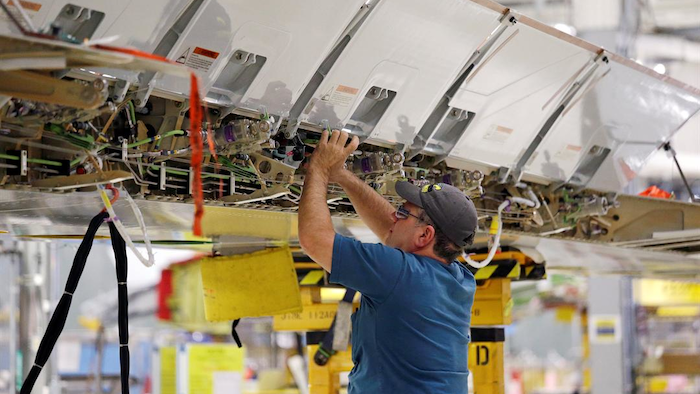 The U.S. Air Force has given Chicago-based Boeing Co. an $18.7 million change order to an earlier contract to maintain radar systems for the Air Force, the Air National Guard and the Royal Saudi Air Force.

The work is expected be completed by July in Forest, Mississippi, where Raytheon Co. has a military radar factory that employs about 800 people. 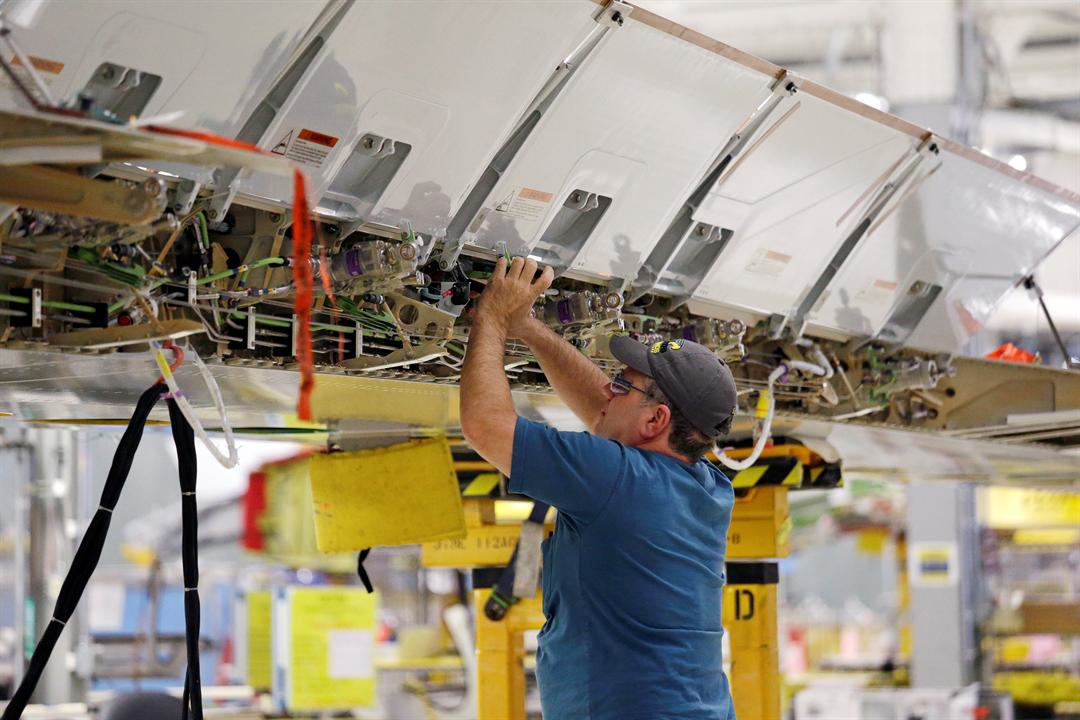 Robins Air Force Base in Warner Robins, Georgia is overseeing the work.