Bloomberg reports that of Pratt's annual goal of 350 to 400 engines, more than 50 would be "spare engines" to replace those with "combustion-chamber and bearing distress."

Aviation regulators in India — home to the largest number of Pratt-powered Airbus A320neo jets — said in February that 42 engines were prematurely removed worldwide.

Pratt, a subsidiary of United Technologies, said that numerous modifications were already implemented and that more are planned later this year.

“Pratt & Whitney, with the support of Airbus, is in close contact with the Indian authorities to address technical issues and provide solutions in a timely manner,” the company told Bloomberg in a statement.

Although executives previously characterized the defects as "teething problems" with its quieter and more efficient new engine, reserving a sizeable chuck of production for replacement engines could complicate deliveries of new aircraft. 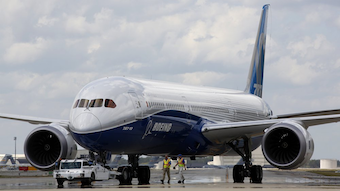 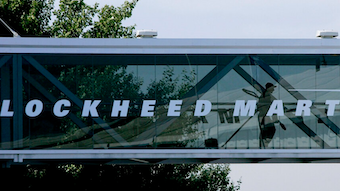