The space station reached the orbital milestone — 17 and a half years in the making — Monday morning. 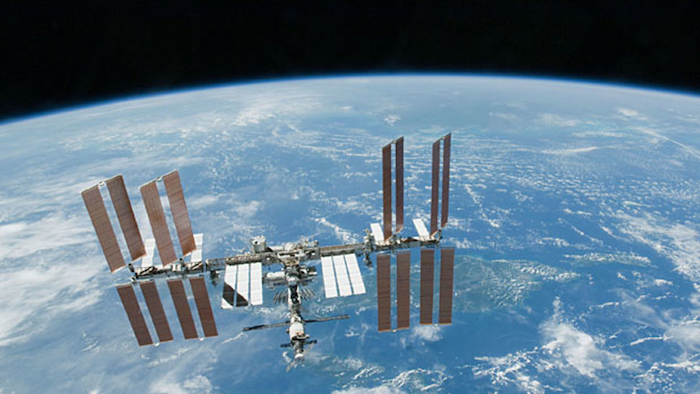 It's 100,000 laps around Earth and counting for the International Space Station.

The space station reached the orbital milestone — 17½ years in the making — Monday morning. NASA said these 100,000 orbits are akin to traveling more than 2.6 billion miles. That's equivalent to 10 round trips to Mars, or almost one way to Neptune.

Each orbit takes about 90 minutes; 16 orbits comprise a station day. 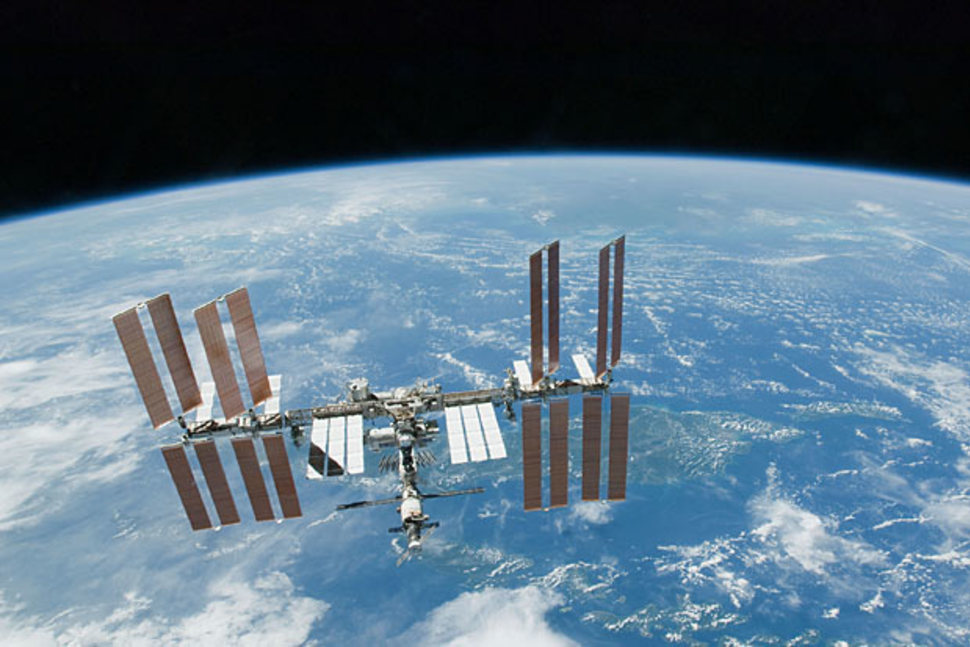 Astronauts have been living continuously aboard the 250-mile-high complex since 2000. Construction began two years before that. Since then, 222 people have lived or visited there, the vast majority of them— 189 — men, according to NASA. Altogether, there have been 47 permanent crews representing the U.S., Russian, Canadian, Japanese and European space agencies.

Two Americans, three Russians and one Englishman currently call the space station home. They recently achieved a photographic milestone, snapping the 3 millionth picture taken over the years from the scientific outpost.