High on his to-do list when he gets back: jumping into his pool and dining at a real table. 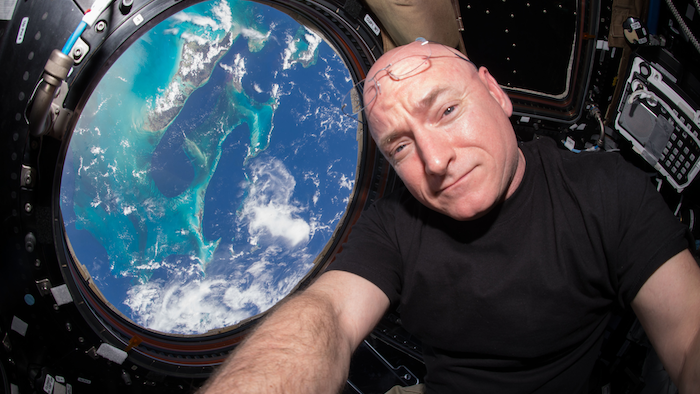 America's space-endurance champ, Scott Kelly, returns to Earth next week after nearly a year in orbit aboard the International Space Station. High on his to-do list when he gets back: jumping into his pool and dining at a real table.

Yet he said he could hold out another year in the "harsh environment" of space — where nothing ever feels normal — if he had to.

"Yeah, I could go another 100 days. I could go another year if I had to," Kelly assured reporters Thursday in a video news conference from orbit. "It would just depend on what I was doing and if it made sense, although I do look forward to getting home here next week."

Going without running water for a year has made hygiene difficult, Kelly acknowledged: "It's kind of like I've been in the woods camping for a year."

But the hardest part of all, he said, is being separated from his loved ones, a situation that will pose even more of a challenge for astronauts sent to Mars. 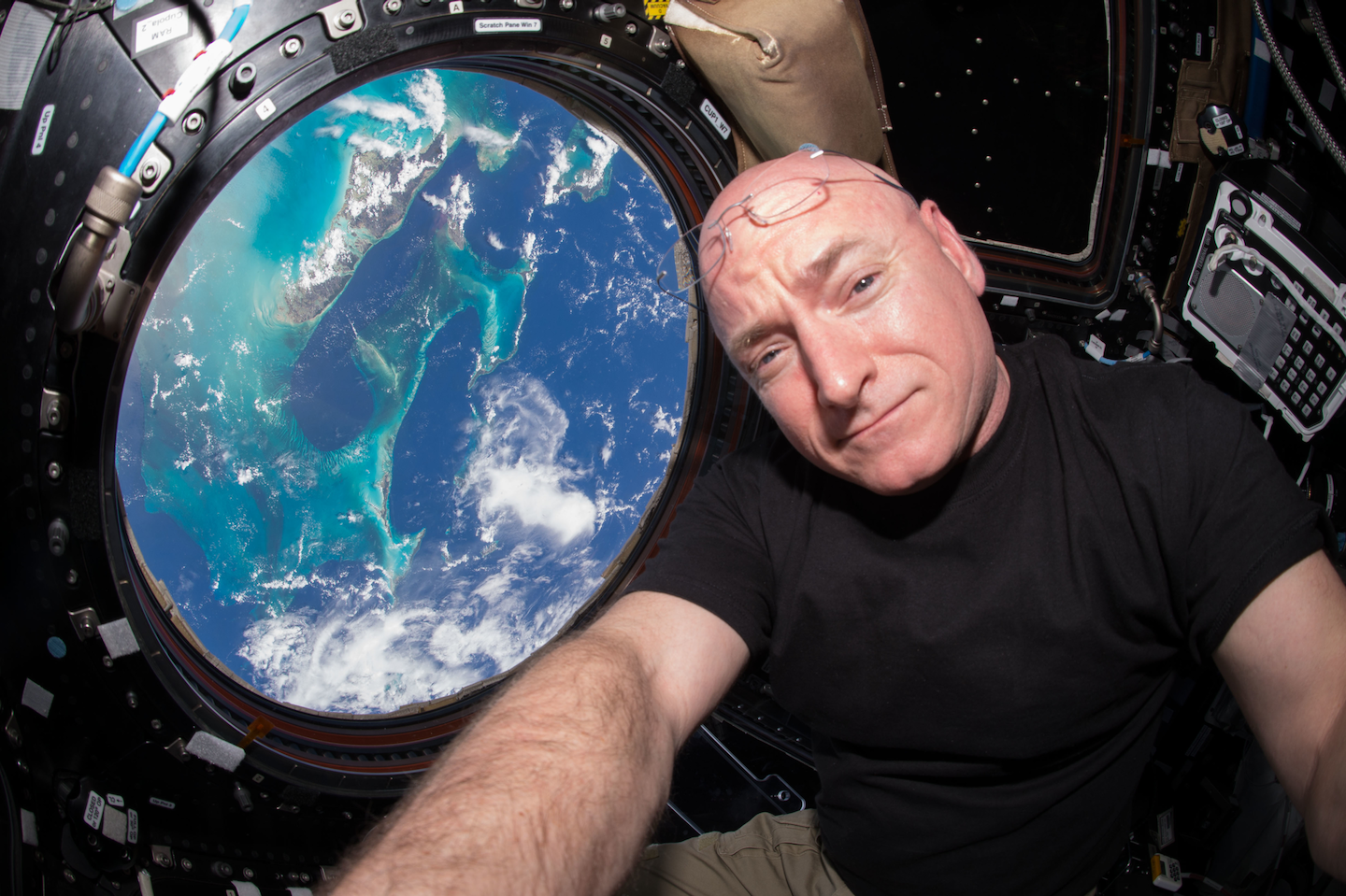 Kelly took questions on Day 335 of what already is NASA's longest single spaceflight. By the time Kelly checks out Tuesday and rides a Russian capsule to a landing in Kazakhstan, his mission will have lasted 340 days.

The world record for a single spaceflight is 438 days, set by a Russian cosmonaut in the 1990s. Even that will pale in comparison to a Mars expedition, expected to last two to three years round trip.

Scientists hope to learn much from Kelly's mission to pave the way to Mars in two decades. They will also collect data from his Russian roommate for the year, Mikhail Kornienko.

Kelly, 52, a former space shuttle commander, will undergo a battery of medical and physical tests at the landing site. He will then be hustled home to Houston for more tests and weeks if not months of rehabilitation to recover from the punishing effects of an extended stay in zero gravity, including degraded vision and the loss of bone and muscle.

Awaiting his arrival in Houston will be his two daughters, his girlfriend, who works in public affairs at Johnson Space Center, and his identical twin, former astronaut Mark Kelly.

The brothers have submitted to similar medical tests for more than a year and will keep it up in the months ahead. NASA hopes the research on the genetically identical brothers will illuminate some of the more extreme effects of weightlessness on the body.

The Kellys talked often during the mission, more than they did before the flight, in fact. The 250-mile-high outpost has an Internet phone capable of calling anyone. Mission Control also arranges regular video conferences between astronauts and their families.

"For him, living in space and being so far detached from life on Earth, one of the only real lifelines you have, one of the best ones, is certainly the ability to make a phone call," Mark Kelly said from his home in Tucson, Arizona. He said he and his brother hope to go fishing in Alaska.

Scott Kelly said he was more anxious to return home following his last space station stint five years ago, which lasted 159 days. That was because of the assassination attempt two months earlier on his congresswoman sister-in-law, Gabrielle Giffords, Mark's wife.

This time, Kelly said, he didn't focus on the end of his mission but rather on each upcoming milestone: the arrival of supplies and crews, major experiments, spacewalks, maintenance tasks. Even so, he said, events from last summer or fall seem like forever ago.

He lightened things up recently by donning a gorilla suit — a gag gift from Mark — and cavorting through the station while the cameras rolled.

"Next milestone's coming home," Kelly said with a smile.

He ended the news conference with a slow-motion backflip — undoubtedly one of the pluses of space.