NASA is currently budgeted $19.3 billion for 2016 — nearly $800 million more than the agency had requested. 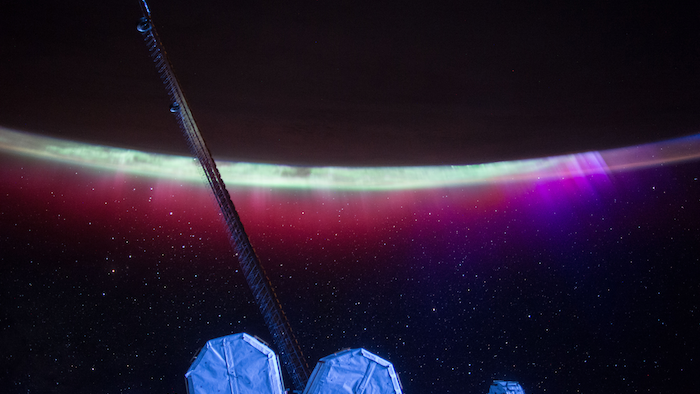 NASA received a pleasant surprise Wednesday with the release of a preliminary spending bill drafted by Congress. Per the 2,000-page omnibus bill, the space agency will have a 2016 budget of $19.3 billion — nearly $800 million more than the agency had requested, and $1.7 billion more than it received in 2015.

Although long overdue — as the fiscal year began in October — the bill contains good news for U.S. space exploration, especially considering the agency’s sharp funding decreases since the heyday of moon missions.

The bigger budget will allow NASA to advance projects it’s currently working on — such as the creation of its new and potentially largest-ever Space Launch System rocket to be used for deep space missions — and meet its deadlines for launches scheduled for 2017.

We’ve seen a lot of news come out of NASA in 2015, including the discovery of water on Mars, plans to exit the Space Station in favor of deeper space, engineer robotic helpers, the launch of a probe into the sun and the announced goal to land humans on Mars by the 2030s. 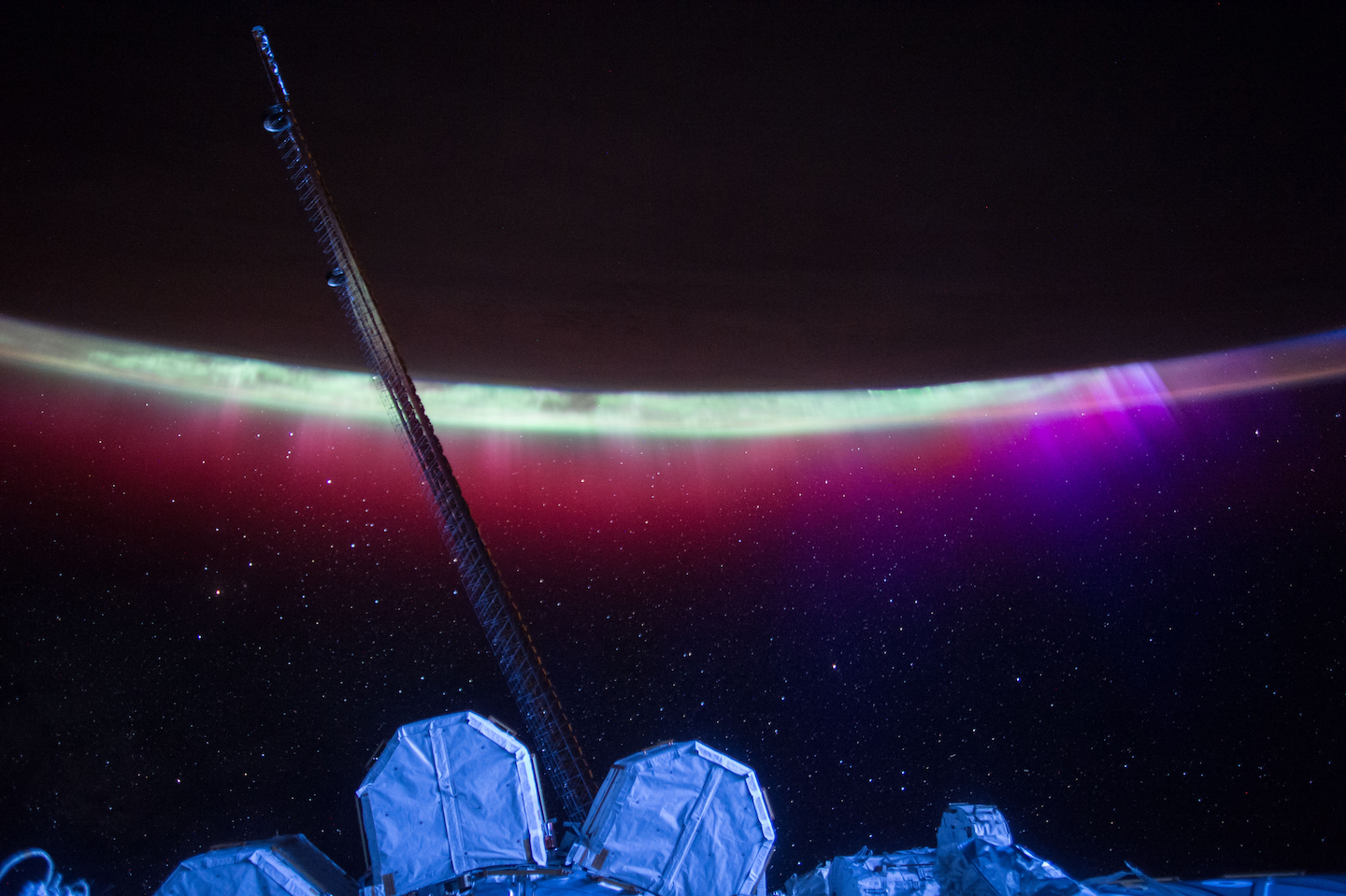 The bill also lays down $175 million and a change in plans for one of NASA’s existing projects: The bill tells NASA to land on Europa’s surface, instead of orbiting it as planned, during the mission scheduled for 2020.

One of NASA’s primary goals is to free itself from Russian reliance to get to the International Space Station. Each seat aboard a Russian craft costs more than $70 million. The proposed budget would allot $1.2 billion for U.S. commercial crew development.

But it’s not set in stone yet. Congress will likely pass the bill on Friday, advancing the budget to President Barack Obama’s desk for approval, where he is expected to sign it into law.

Do you think the proposed NASA budget will be money well spent? Comment below or tweet @MNetKatie.