Britain is offering almost $17 million to whoever can solve one of humanity's biggest scientific challenges — once the public has decided what it is. 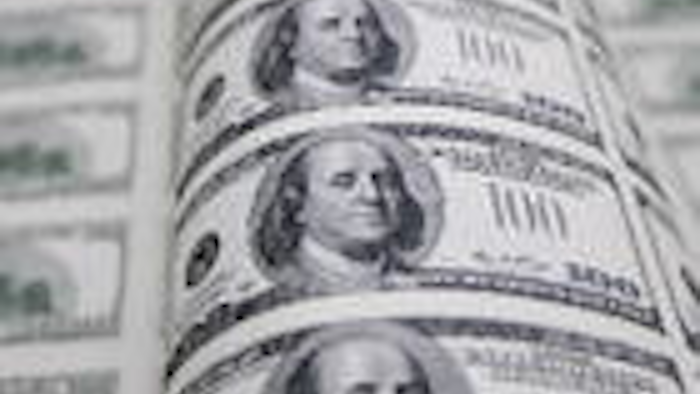 LONDON (AP) -- Britain is offering 10 million pounds (almost $17 million) to whoever can solve one of humanity's biggest scientific challenges — once the public has decided what it is.

The Longitude Prize is inspired by a 1714 contest to find a way of pinpointing a ship's location at sea. John Harrison's winning invention, the marine chronometer, revolutionized navigation.

Organizers said Monday the public would vote on which of six challenges the prize should tackle. They include reversing paralysis, overcoming antibiotic resistance, improving the lives of people with dementia, providing food and clean water for all and ensuring air travel is not environmentally harmful.

The chosen topic will be announced June 25. The contest, overseen by Astronomer Royal Martin Rees and other scientists, will open for entries in September.

The Chang’e 6 mission will include equipment from France, Sweden, Russia and Italy.
Apr 27th, 2021
Follow Us
Most Recent