Bombardier Wins Order For $2.2B In Business Jets

Bombardier didn't disclose the precise value of the deal — customers such as airlines routinely get discounts from plane manufacturers — and didn't identify the buyer. The Canadian plane maker said the order covered 28 Global jets and 10 Challenger 605 aircraft. 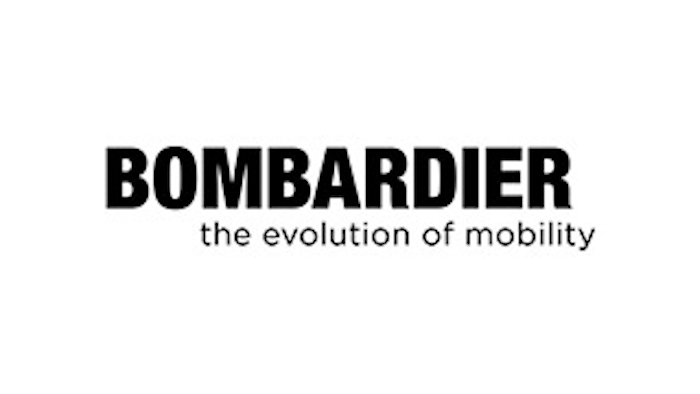 NEW YORK (AP) — Bombardier Inc. said Tuesday it has received a firm order for 38 business jets with a combined list price of about $2.2 billion.

Bombardier didn't disclose the precise value of the deal — customers such as airlines routinely get discounts from plane manufacturers — and didn't identify the buyer.

Separately, Bombardier announced that its transportation division ended a contract for new signaling equipment for the London Underground. The subway system said it would re-bid a contract that was awarded to Bombardier in 2011 and valued at $577 million at the time.

The company didn't provide a detailed explanation, but The Telegraph of London reported that Bombardier determined that its signaling system wasn't compatible with the Underground's old infrastructure.

A spokeswoman for the Montreal-based company did not immediately return a call for comment.

The plane was on approach for a landing in fog and clouds when it missed a scheduled communication and disappeared from radar.
Jul 16th, 2021
Follow Us
Most Recent