The northeastern Chinese industrial center of Shenyang was once notorious for organized crime. 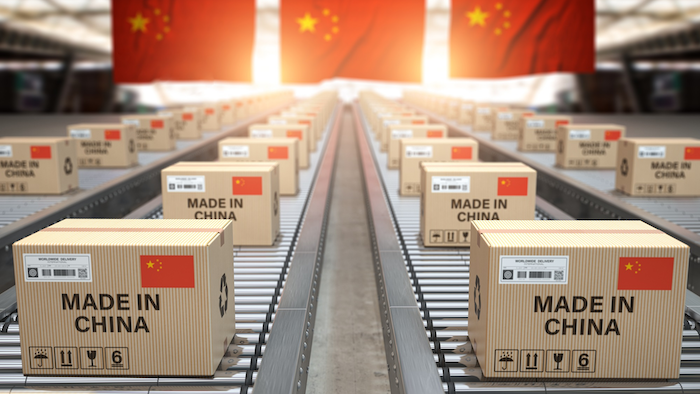 BEIJING (AP) — The police chief of the northeastern Chinese industrial center of Shenyang has been placed under investigation, according to the ruling Communist Party, as president and party leader Xi Jinping's sweeping anti-corruption campaign continues to bring down high-level targets.

The party’s anti-corruption watchdog, the Central Commission for Discipline Inspection, said in a one-sentence statement late Thursday that Yang Jianjun, who is also a vice mayor of the city, was suspected of “serious violations of discipline and the law,” its usual shorthand for graft.

It said he was cooperating with investigators but gave no details.

Shenyang, home to about 9 million people, had been a major center of heavy industry, but like much of China’s northeast, fell into decline as the economy of southeastern cities such as Shanghai and Shenzhen developed into centers for finance and high technology.

Shenyang was once notorious for organized crime, including during the years when Yang served in various public security positions in the surrounding province of Liaoning. The province was also formerly a power base for Bo Xilai, a one-time Xi rival who was sentenced to life in prison on corruption charges in 2013 in China's biggest political scandal in decades.

The Bo incident also included the sentencing of his wife and a former top Liaoning police official, putting party cadres on notice not to step out of line or challenge Xi's authority.

Since taking office as party head in 2012, Xi has consolidated power through a multi-pronged strategy of eliminating dissent and enforcing discipline through his anti-corruption campaign, the scale of which has been unprecedented in recent years.

Top generals and other high-ranking serving and retired officials have been handed stiff sentences, including the death penalty. More recently, Xi has turned his attention to private Chinese companies seen as wielding too much influence over an economy in which the state sector still plays a major role.