3M Responds to DPA, Says Company Has 'Gone Above and Beyond'

The manufacturer pushed back against the White House's Defense Production Act that specified authority to use against 3M. 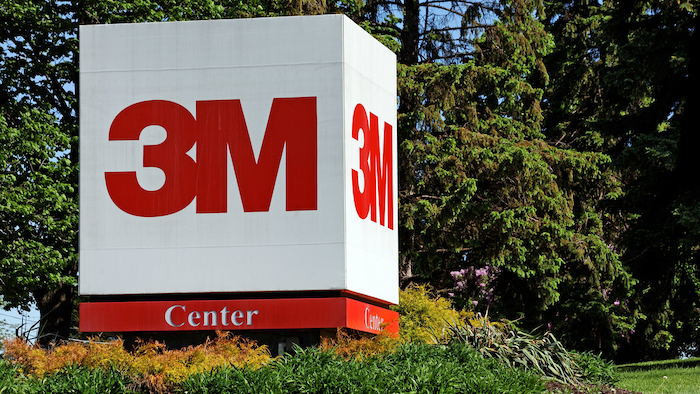 ST. PAUL, MN —3M issued the following statement in response to the announcements issued by the White House last evening:

Over the last several weeks and months, 3M and its employees have gone above and beyond to manufacture as many N95 respirators as possible for the U.S. market. Yesterday, the Administration formally invoked the Defense Production Act (DPA) to require 3M to prioritize orders from the Federal Emergency Management Agency (FEMA) for our N95 respirators.

We have been working closely with the Administration to do exactly that, and we appreciate the authorities in the DPA that provide a framework for us to expand even further the work we are doing in response to the global pandemic crisis. We look forward to working with FEMA to implement yesterday’s order.

The Administration also requested that 3M cease exporting respirators that we currently manufacture in the United States to the Canadian and Latin American markets. There are, however, significant humanitarian implications of ceasing respirator supplies to healthcare workers in Canada and Latin America, where we are a critical supplier of respirators. In addition, ceasing all export of respirators produced in the United States would likely cause other countries to retaliate and do the same, as some have already done. If that were to occur, the net number of respirators being made available to the United States would actually decrease. That is the opposite of what we and the Administration, on behalf of the American people, both seek.

We also continue to act on reports of price gouging and unauthorized reselling related to 3M respirators. This activity is unethical and illegal. We are working with the U.S. Attorney General and attorneys general of every state, making it clear that 3M has not and will not raise prices for respirators and offering our assistance in the fight.

We look forward to working closely with the Administration to implement yesterday’s DPA order. We will continue to maximize the amount of respirators we can produce on behalf of U.S. healthcare workers, as we have every single day since this crisis began.