David Abney will retire after a 46-year career with the logistics company. 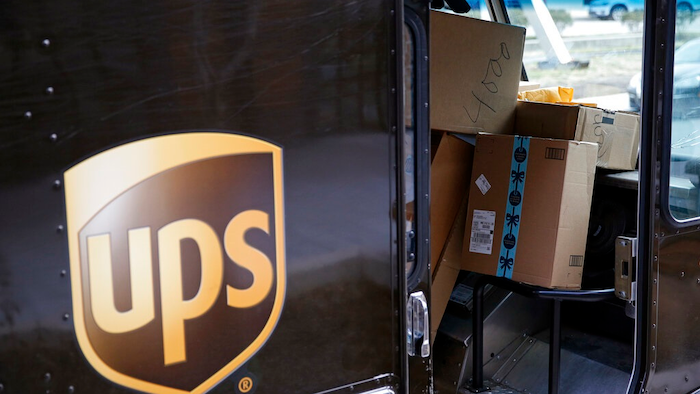 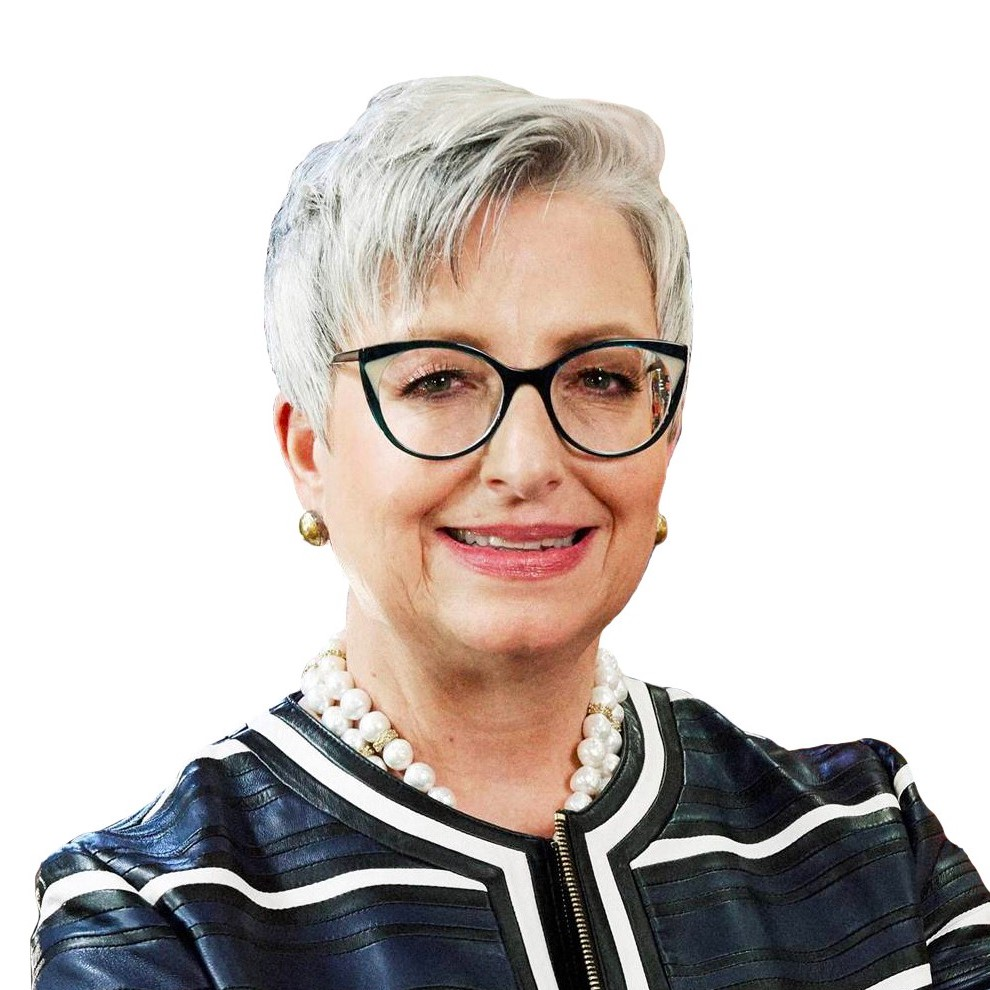 ToméSeptember 30. In order to ensure a smooth transition and successful peak season, Abney will remain as a special consultant through the end of 2020 and then retire after 46 years of UPS service. On Sept. 30, William Johnson, UPS Lead Independent Director, will assume the role of Non-Executive Chairman.

“After a rigorous selection process involving both internal and external candidates, Carol was the clear choice,” said Johnson, who also serves as Chair of the UPS Nominating and Corporate Governance Committee and is a member of the Executive Committee.

“Carol is one of the most respected and talented leaders in Corporate America and has a proven track record of driving growth at a global organization, maximizing shareholder value, developing talent and successfully executing against strategic priorities,” said Johnson. “As a member of the Board and Chair of the Audit Committee, Carol has in-depth knowledge of UPS’s business, strategy and people, and is the right executive to lead the company at this important time in its transformation.” 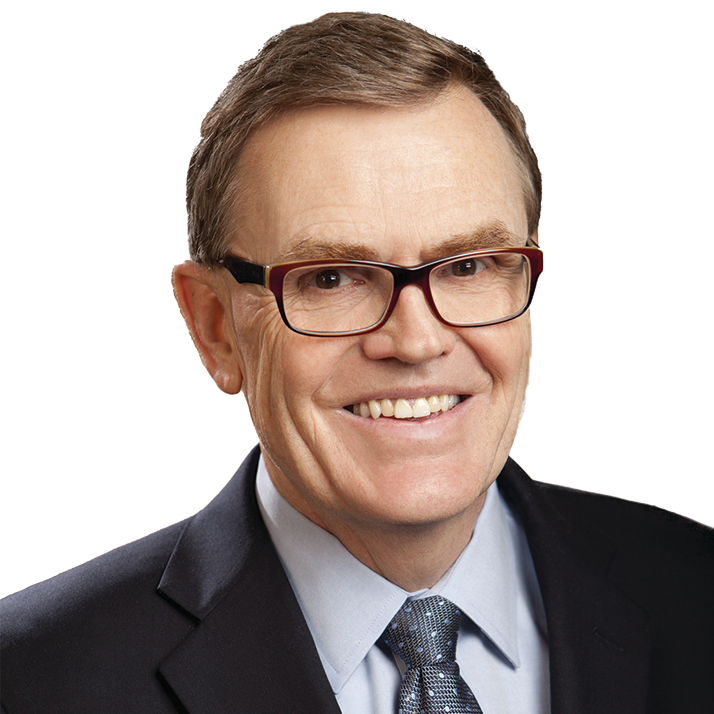 AbneyJohnson continued, “We congratulate David on a truly exceptional career at UPS. He has undertaken bold actions to place UPS at the forefront of the transportation industry and position its global network and people to capitalize on emerging trends that will carry the company well into the future.”

“UPS has been one of my life’s passions and through UPS I have been able to live the American dream,” said David Abney. “I am proud to have worked with UPSers to prepare this great company for its next 100 years. I am confident in the UPS management team and their capabilities to execute our strategies in the future. This is the right time for me to pass the baton. I am extremely pleased for Carol and know she is the best choice to lead the company. She understands UPS’s culture and values, is a strategic leader and possesses a customer-first mindset.”

“I look forward to working with and further developing the talented management team and the company’s 495,000 employees to deliver for our customers and shareowners,” Carol Tomé said. “David has led a remarkable transformation at UPS and I plan to build on his success. UPS’s rich culture and commitment to its values will guide us as we continue to lead the industry and build on the company’s already strong foundation.”

Carol Tomé becomes the 12th chief executive officer in the 113-year history of UPS. She has been a member of the UPS Board of Directors since 2003 and serves as Chairperson of the Audit Committee. Tomé is the former Executive Vice President and Chief Financial Officer of The Home Depot, the largest home improvement retailer in the U.S. with 2,300 stores and 400,000 employees. Her responsibilities included corporate strategy, finance and business development. During her 18-year tenure as CFO, she is credited with helping to deliver a 450 percent increase in The Home Depot’s shareholder value.

Abney previously served as Chief Operating Officer since 2007, overseeing logistics, sustainability, engineering and all facets of the UPS transportation network. Before serving as COO, he was President of UPS International, leading the company's strategic initiative to increase its global logistics capabilities. During his career, he was also involved in a number of global acquisitions that included Coyote, Marken, the Fritz Companies, Sonic Air, Stolica, Lynx Express, and Sino-Trans in China. He began his UPS career in 1974 as a package handler in a small facility in Greenwood, Mississippi, while attending Delta State University.