US Labor Market Shows Signs of Slowing in Q3 2019 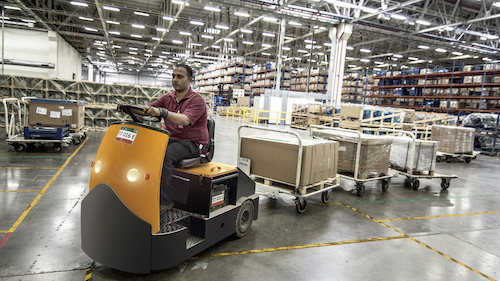 ROSELAND, NJ — Wages for U.S. workers grew 3.2 percent over the last year, increasing the average wage level by $0.90 to $28.71 an hour, according to the ADP Research Institute Workforce Vitality Report (WVR) released Wednesday. The wage growth of 3.2 percent corresponds to the Bureau of Labor Statistics (BLS) numbers of 2.9 percent, which were released earlier this month (October).

"The labor market has shown signs of a slowdown. After accelerating at the start of 2019, annual employment growth has leveled off to a modest 1.7 percent in September," said Ahu Yildirmaz, co-head of the ADP Research Institute. "While job switchers continue to enjoy wage growth of 5.1 percent, employers appear to have reached the limit of what they are willing to pay workers to entice them to switch jobs."

Job switchers receive an average wage increase of 5.1 percent when they moved to a new employer. Wage growth for job switchers varies significantly across industries (ranging between -3 percent to 10 percent).  Construction, Finance, Information, some parts of the Professional Services industry are still outperforming the overall average. 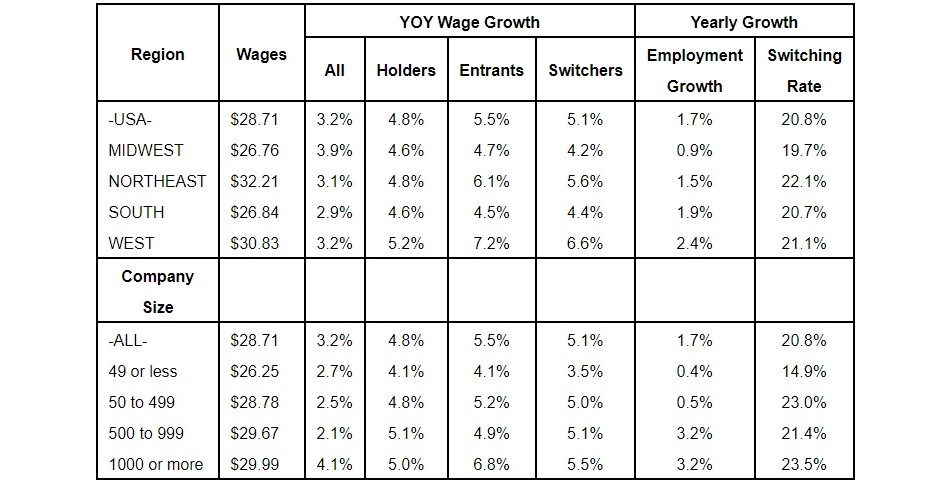 The project involves logistics provider JD.com collecting used bottles from households and sending them to recycling facilities with help from Coca-Cola.
The Coca-Cola Company
Jan 23rd, 2020